Many companies have already decided against using exotic animal skins, but why is it so little talked about? 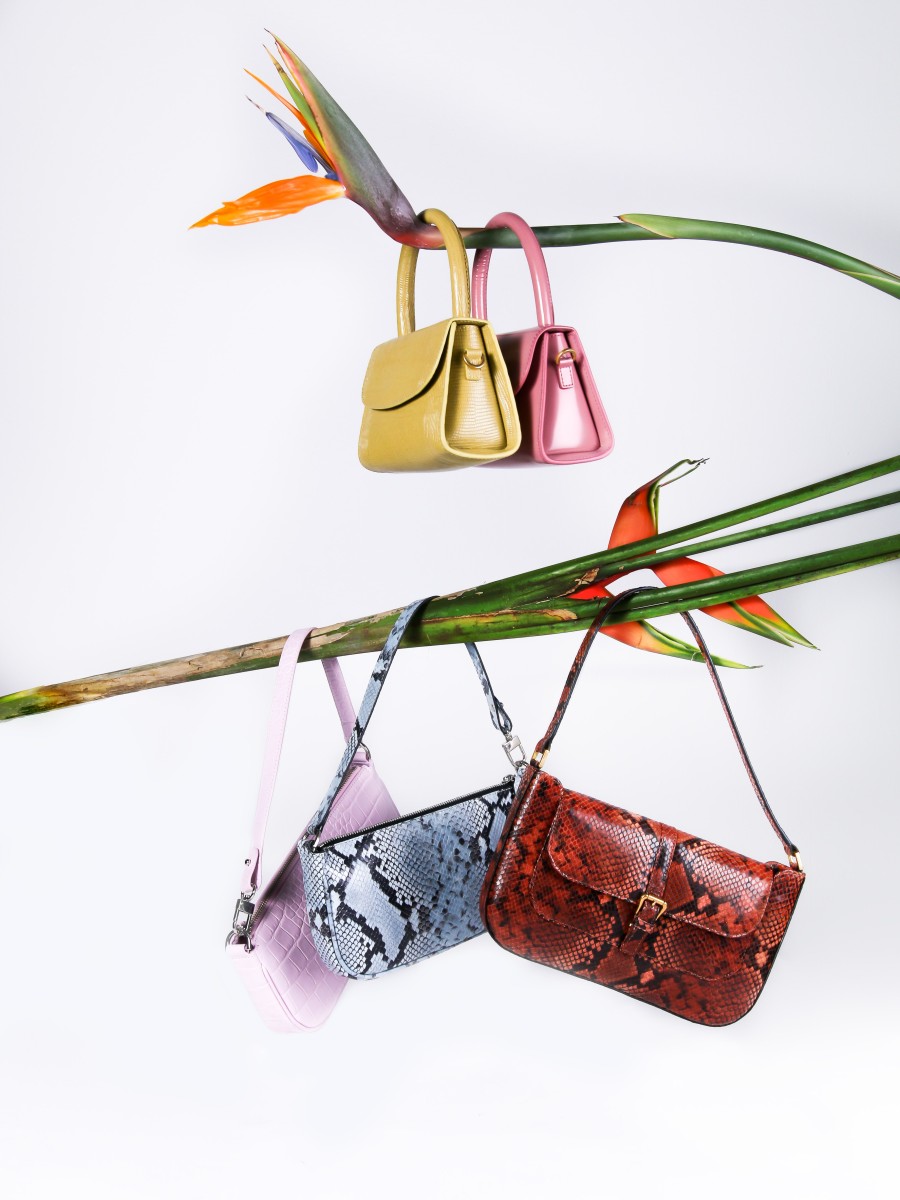 People are now well informed about the suffering of fur animals, but this is less the case when it comes to using reptile skin. The Olympics are now a possible reason to increase the pressure on fashion companies to use exotic skins, similar to the real fur, set. Luxury brands such as Chanel and Gucci have already decided against the use of real fur and exotic leather, thus setting a positive example for the fashion industry. As the official sponsor of the Paris 2024 Olympic Games, the practices of the fashion group LVMH are now in the spotlight. Because he continues to rely on products made of exotic leather.

animal welfare organization PETA demands in a letter to the International Olympic Committee (IOC) not to accept LVMH as official sponsors as long as the conglomerate in its products real fur and exotic Leather used. The requirement is based on the general IOC requirement for the Olympic Games on "Responsible Procurement Practices for Goods and Services".

This includes national sponsors and requires them to integrate sustainability aspects into every phase of the procurement process. So far, the IOC has reacted by referring to the social responsibility of the host city. It is questionable whether the pressure on LVMH will increase by 2024 and whether a viral effect, such as the ban on real fur, can be achieved by the media and activists.

Why is exotic animal skin even in demand

The skin of exotic animals, such as snake, crocodile or ostrich leather, is considered particularly even, aesthetic and rare. She does this primarily for luxury brands attractive. According to the CITES report, the trade in snake skin alone amounts to around one billion dollars a year. In view of the huge black market in Asian countries, the actual trading volume is estimated to be much higher. After all, up to 100 leather goods can be produced from one snake skin.

While a hunter in Indonesia only receives 22 euros for these, the prices in Parisian manufacturers amount to more than 12.000 euros. Exotic leather accounts for a significant portion of profits compared to animal fur as it is much more sought after among the super rich. Companies therefore risk a loss of income and image at the expense of animal welfare.

Millions of animals die every year to produce exclusive products. After all, these are not only skinned using cruel methods, they are often even skinned alive and caught just for this purpose. Unlike cowhide, reptile skin cannot be a by-product of the food industry. The focus is therefore not only on species protection, but also on animal husbandry that is not ethically justifiable. Animal welfare organization PETA increasingly uncovered the poor housing conditions. In addition, the origin of the skins and sustainable production is difficult to trace, since the wild animals usually come from the poorest regions of the world.

People live in confined spaces and under poor hygienic conditions to make bags, shoes, belts and other accessories from the rare skins. This is precisely why many companies ban working with exotic animal skins. After all, there are now more and more stylish, innovative and more sustainable alternatives. Hope is given by the rapid development of modern cruelty-free Leather alternatives as well as the rise of Generation Z as more sustainable luxury consumers. 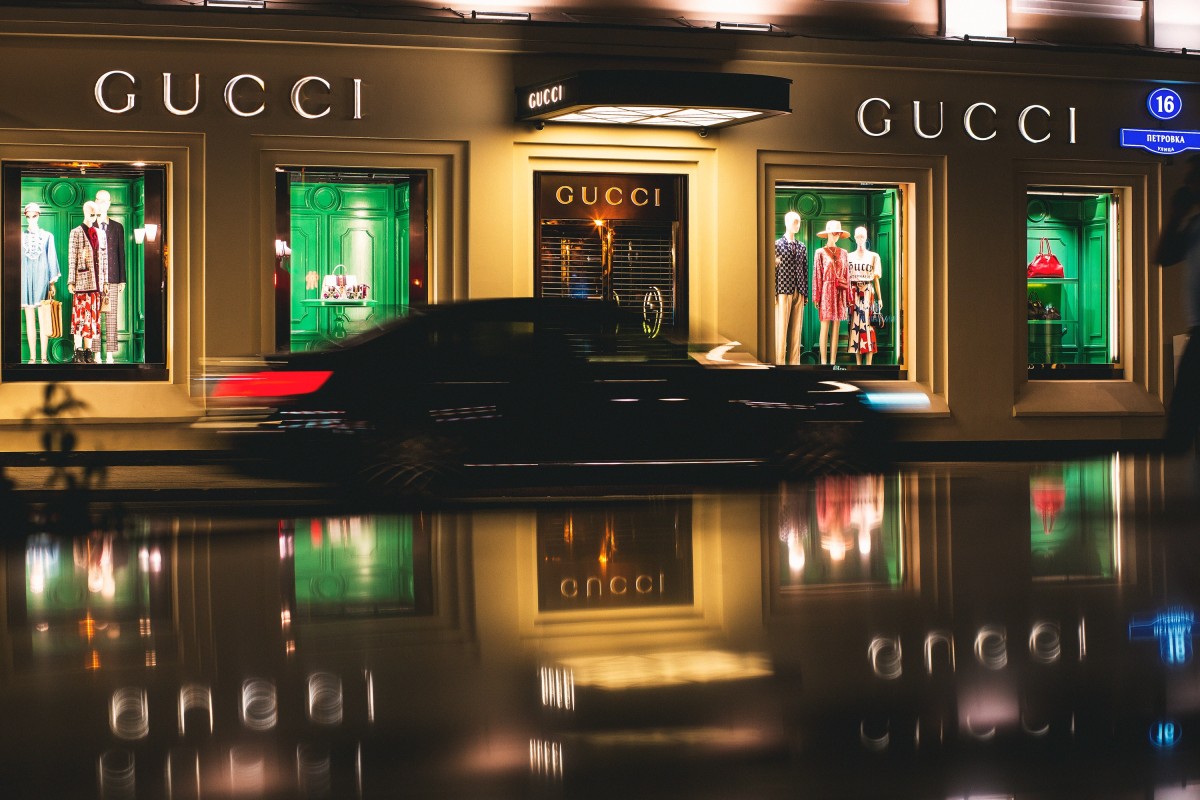 LIFESTYLE
News: According to Kering, animal fur no longer has a place in the luxury industry Kering is continuing its sustainable commitment and introducing a fur-free policy for all of its labels. From 2022 ... 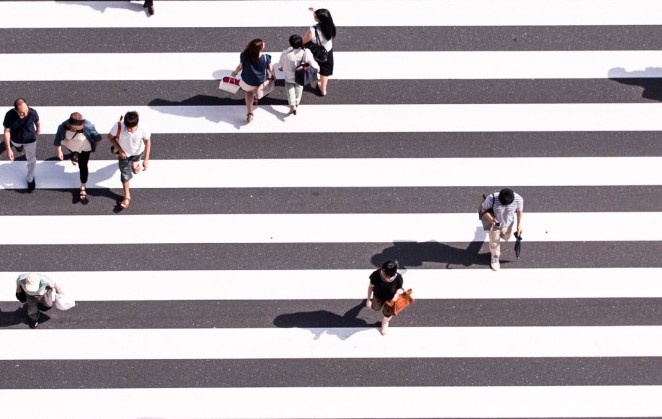 LIFESTYLE
Top Tier Forecast: Experts on the development of the luxury industry in 2021 A forecast by high-ranking luxury experts about the luxury market in 2021 shows the future losers and winners of the ... 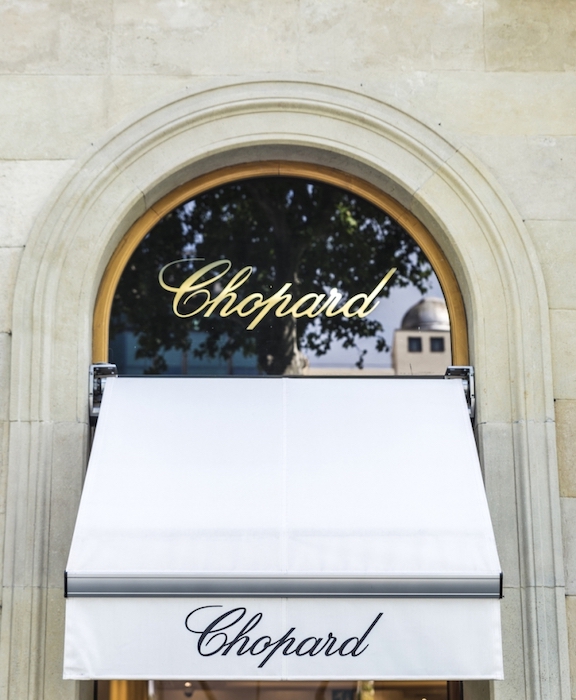