Forests must be protected in Germany as well as worldwide. We have known this at the very latest since the forest fires in the Amazon region. Here's what each and everyone of us can do against forest extinction 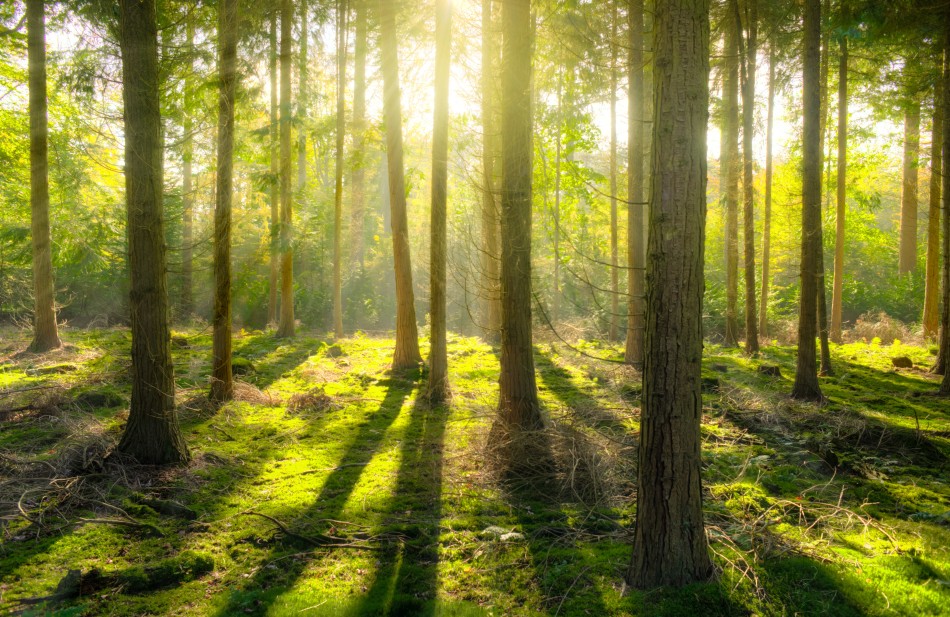 Forests are dying both in Germany and around the world - and at a rapid rate. The preservation of the forests is one of the most efficient measures for climate protection. With around 70 percent they form the largest carbon dioxide store (CO2) of the earth and at the same time cover around 30 percent of the earth's surface. At least since the forest fires in Amazonas These findings are increasingly communicated nationally and internationally and require a rethink on a personal level. We show the reasons and causes for forest dieback and what each individual can do about it.

What is logging, deforestation and forest dieback?

Logging, deforestation and forest extinction are the mass destruction of forests in order to sacrifice long-term advantages over short-term profit. According to the World Bank, the world lost 1990 million square kilometers of forest between 2016 and 1,3 - an area larger than South Africa. Since the start of deforestation, 46% of all trees have been felled and losses continue to rise. 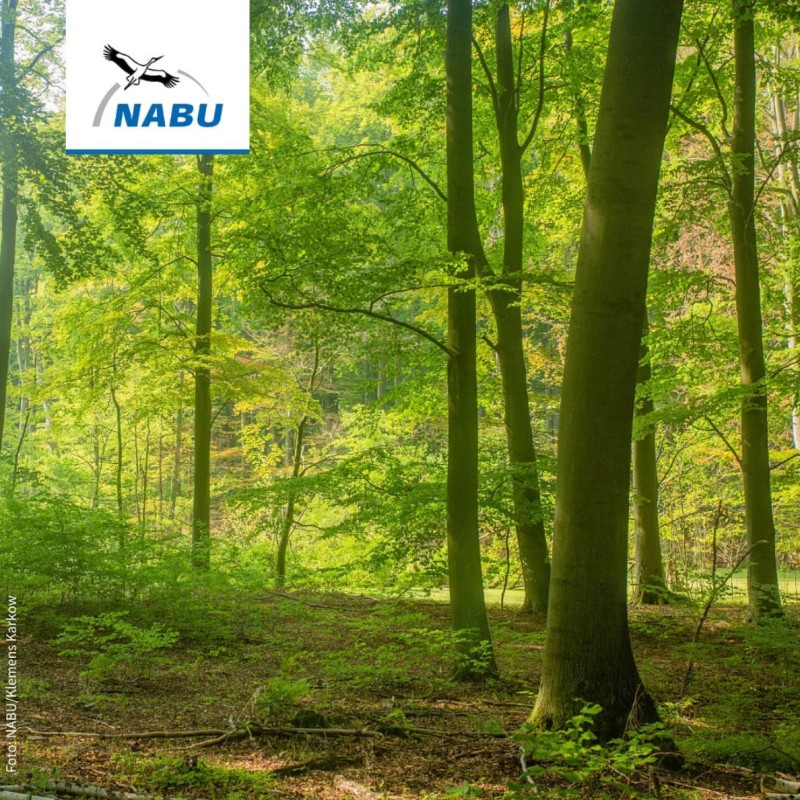 Reasons and causes of deforestation

Agriculture is one of the most serious causes of deforestationthat influences forest dieback in Germany and worldwide. It requires large areas of land, for example to grow soy plantations, palms or grain. In Malaysia and Indonesia, deforestation takes place mainly to produce palm oil, which is found in shampoos, for example. But livestock, for example cattle, also plays a role in the deforestation of forests. in the Amazon region livestock farms are the main cause of forest death.

Urban sprawl and urbanization, i.e. the spreading of cities, also contribute to deforestation. People are taking up more and more living space for urban development and often do not pay much attention to the prevailing forests at the given locations. Countless trees are felled every year for wood and paper products that are delivered all over the world. Illegal traders even build extra roads to gain access to increasingly remote forests and continue to cut down trees. However, not all deforestation is intended. Forest fires, for example, appear as "natural" factors - the causes are nevertheless mostly a combination of human and natural factors.

Consequences and what you can do as a consumer

Since all forests worldwide influence the greenhouse gas balance, deforestation and forest extinction have a major impact on global warming.

This is done in two ways:

Global warming and forest dieback have consequences for the inhabitants of this earth. Forests make up the habitat of over 80% of all living beings and plants on land. As a result, around 4000-6000 of the species of the rainforest die out every year. Species threatened by deforestation include the orangutan, the sumatran tiger and many bird species. Removing trees also deprives the forest of parts of its canopy, which blocks the sun's rays during the day and stores the heat at night. This disturbance leads to ever more extreme temperature fluctuations, which can be harmful to plants and animals.

Around 250 million people who live in forest and savanna areas also rely on the existence of the forests. The South American rainforest, for example, influences regional and national water cycles and is therefore the key to water supply in Brazilian cities and neighboring countries.

What consumers can do

The effects are enormous, but not irreversible: Fortunately, there are several ways for consumers to encounter forest dieback. On the one hand, it makes sense to pay close attention to the origin and quality of products as well as meats and to look for sustainably produced sources. For example, non-profit organizations of the Forest Stewardship Council and the Rainforest Alliance label certified products. On the other hand, there are numerous projects in which everyone can participate. For example, East African Ethiopia has planted 350 million trees across the country with the help of volunteers. The world record was broken in just twelve hours.

Here are the top companies that are committed to planting trees:

Protect forests in Germany and worldwide

Forest death is advancing at a rapid pace year after year - although the hope for a better climate lies in our forests. Instead of betting on short-term profit, it is time to take long-term benefits into account and consciously face up to responsibility as a consumer - for the environment, animals and fellow human beings.

SUSTAINABILITY
White gold know-how: Everything that glitters is gold Exclusive white gold jewelry creations promise timeless joy. But why is white gold premium and where is it ... 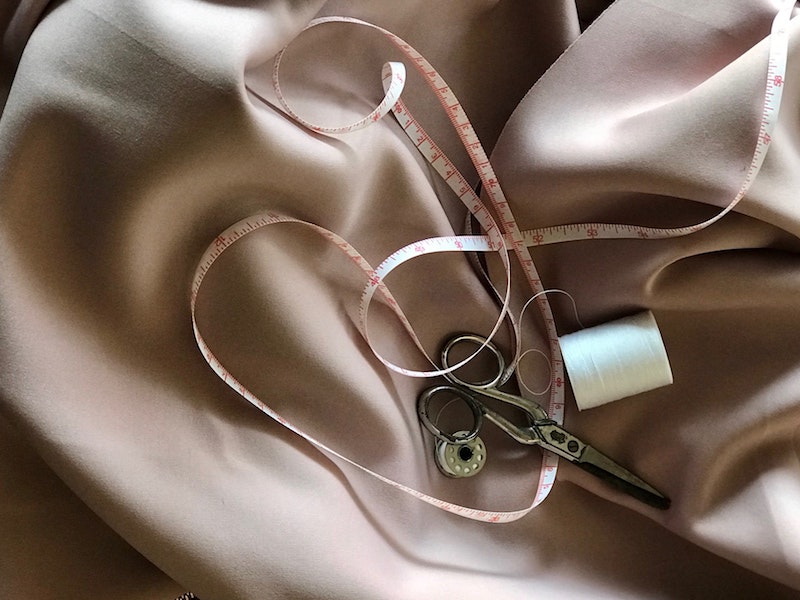 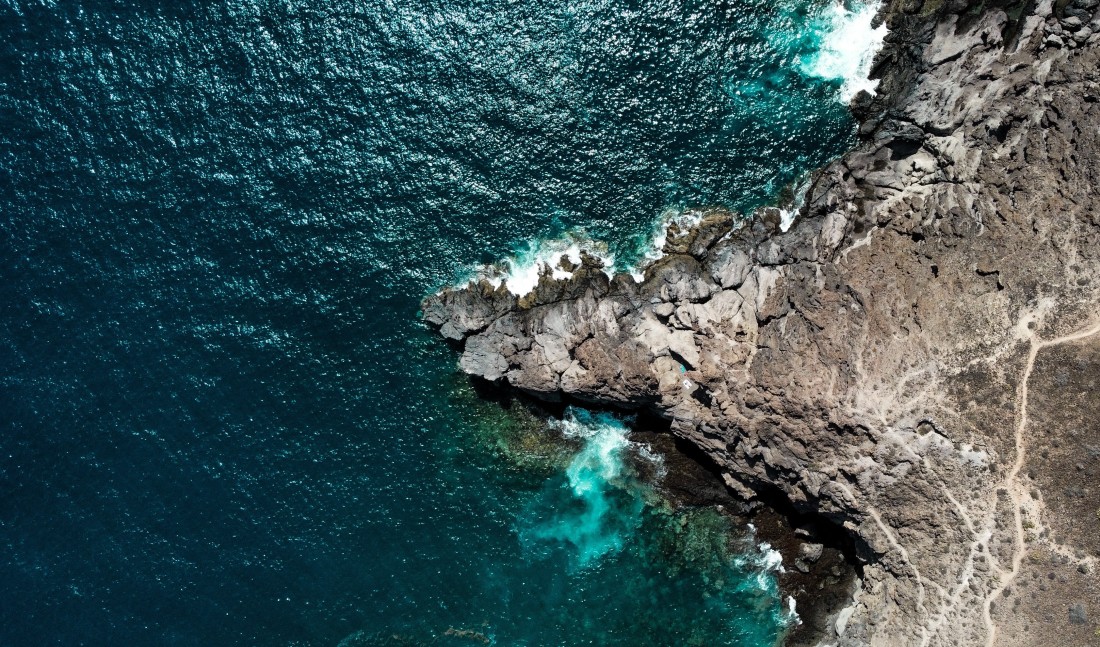 SUSTAINABILITY
Stop Plastic-Pain - With plastic-neutral products for a clean nature Everything you need to know about plastic waste - from waste incineration to bioplastics to recycling rates in the...
We use cookies to give you the best online experience when visiting our websites. By using our website, you agree. More information can be found in our Privacy Policy
OKClose
Privacy & Cookies Policy