Creativity - What CEOs can learn from children

According to a study by the WEF, we are born as creative geniuses, only to then completely lose our creativity. In this way we can really encourage children and revitalize our creativity 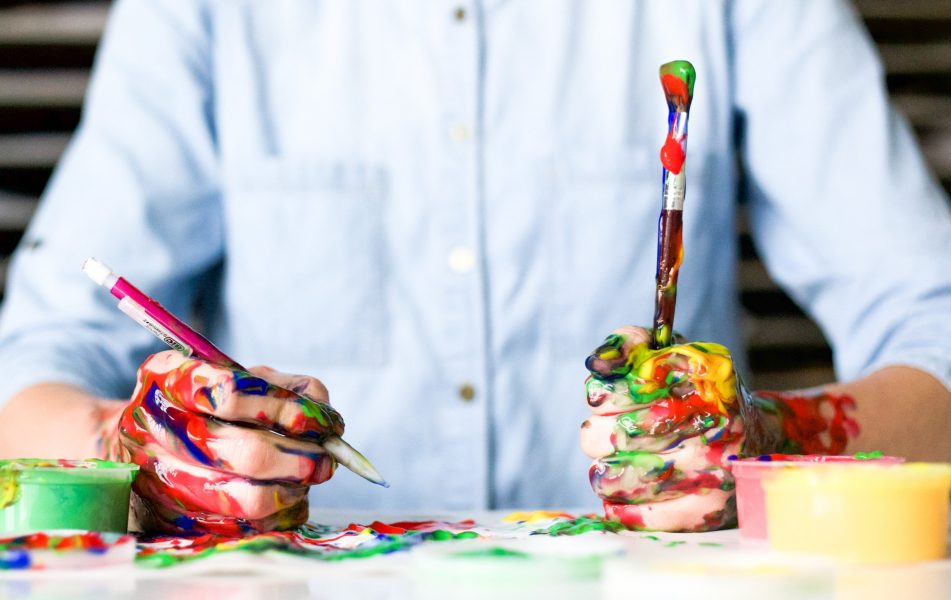 Children are relentless to try new things without being discouraged by doubts or failure. The creativity there are no limits. Many an adult observer will wonder, where has this ability got to with me?

In a study of the World Economic Forum (WEF) showed one of the most creative, the so-called "Torrance Tests of Creative Thinking" that 98% of all kindergarten children are creative geniuses. This percentage is dramatically reduced during the school career. It is only 25% at the age of 3 years. But creativity is already one of the most important requirements for the professionals of tomorrow. 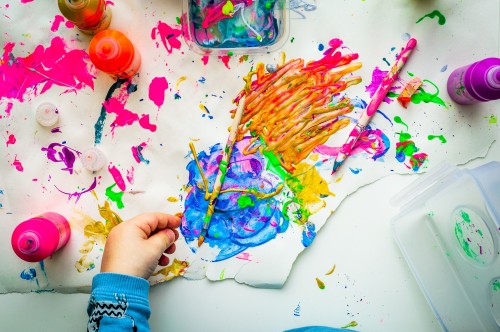 Children who learn to read later are more creative

New Zealand scientists have found that children who play longer before learning to read, write or do arithmetic can later use their complex problem-solving skills more creatively. For this, schoolchildren were studied who learned to read at the age of seven, compared to children who were able to read two years earlier.

The result showed that all children at the age of 11 years reached the same reading level. However, students who learned to read later also had a better understanding of the text. One explanation for this is that they had to decode the world around them for a longer time. This promoted the ability to independently solve problems.

Creativity as a key to success

A rethinking in the education system is required. How can we promote natural competences such as developing solutions ourselves, learning and creativity? The solution is obvious:

But even at an adult age it is not too late. Timeouts for new hobbies and challenges can revive creativity. Learning to sail, climbing, artistic and craft activities, or just a visit to a museum can already work wonders.

Not without reason is on the list of WEF the 10's most significant soft skills for future jobs the creativity in third place. Their importance has greatly increased in recent years. In the age of the 4.0 industry, priorities shift. Many activities can take over machines, but can not find creative solutions. This not only applies to the design industry, but also to all professional groups and above all to the management.

In executive training, practical challenges are becoming more and more popular today and should be implemented in a playful way. Example of this is the so-called "Marshmallow Challenge": 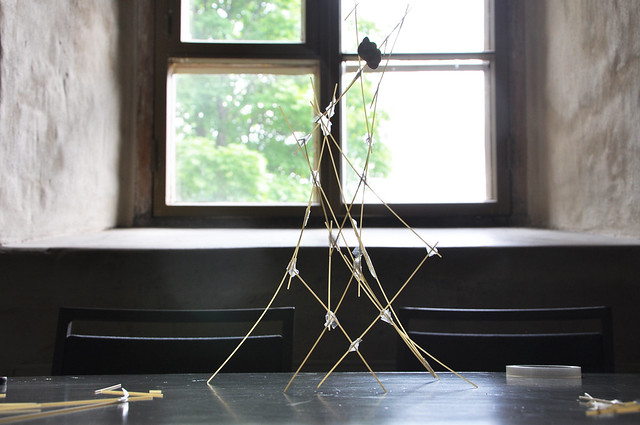 A team of four combines a marshmallow and 18 spaghetti into a tower with the help of tape and twine within 20 minutes. The highest tower wins. It is interesting that kindergarten children built significantly higher towers than business students, managers and CEOs.

The secret of success? Just try it, over and over again. So innovative ideas need a creative atmosphere to try out to learn from rainfall. It is not without reason that today in the start-up scene it is a good thing to fail and to share what you have learned in so-called "fuck-up nights".

We have to say goodbye to the fact that frontal lessons and index cards make us better people. Teaching children how to use a toy properly is as pointless as planning the spaghetti tower. Perhaps it is possible to become a play of poetry, to become an emotional theater play, or logical thinking to replace a fixed numerical grid. Even a creative or creative room in the office can reawaken the child in us. Success can be so easy. 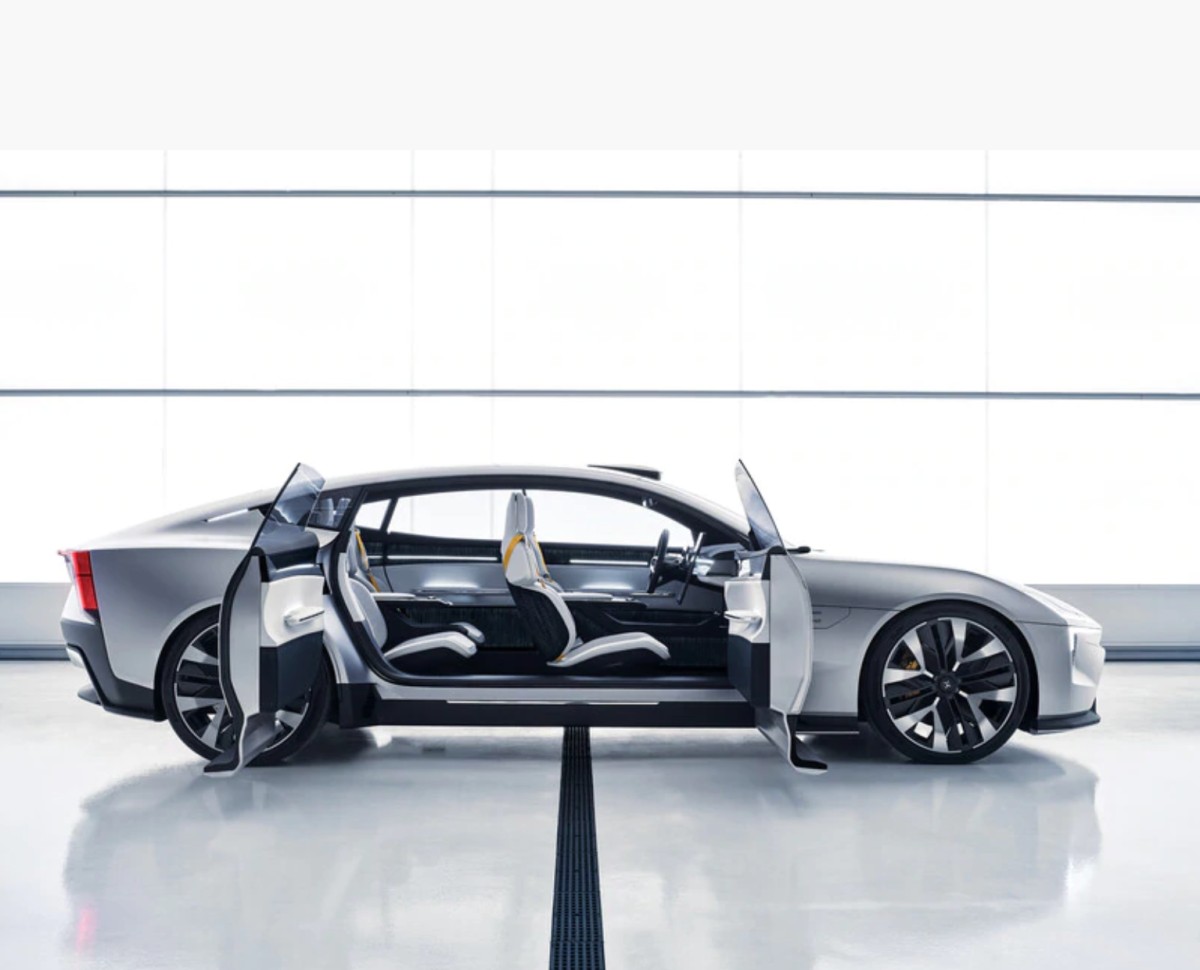 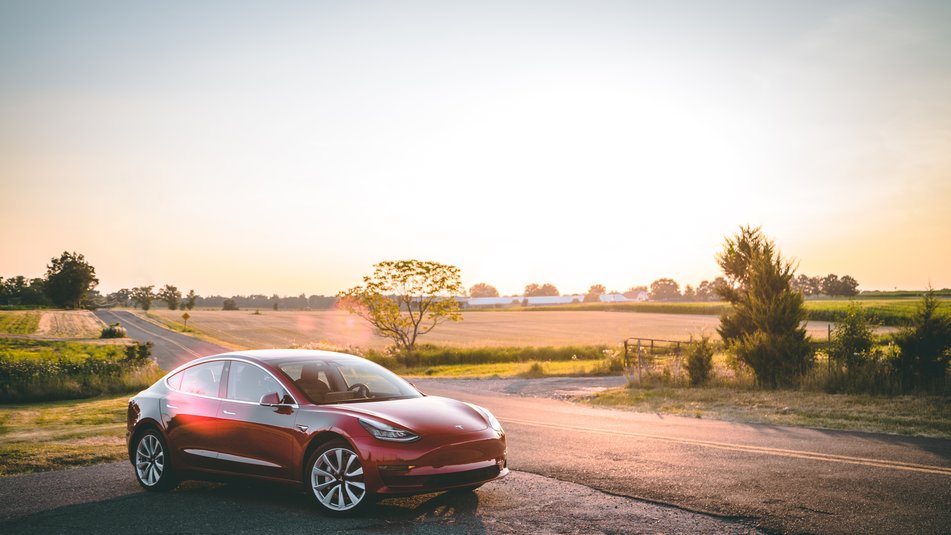 TECHNOLOGY
Mobility of the future - these are the four megatrends Mobility plays a central role in our society. Four innovative concepts meet today's ... 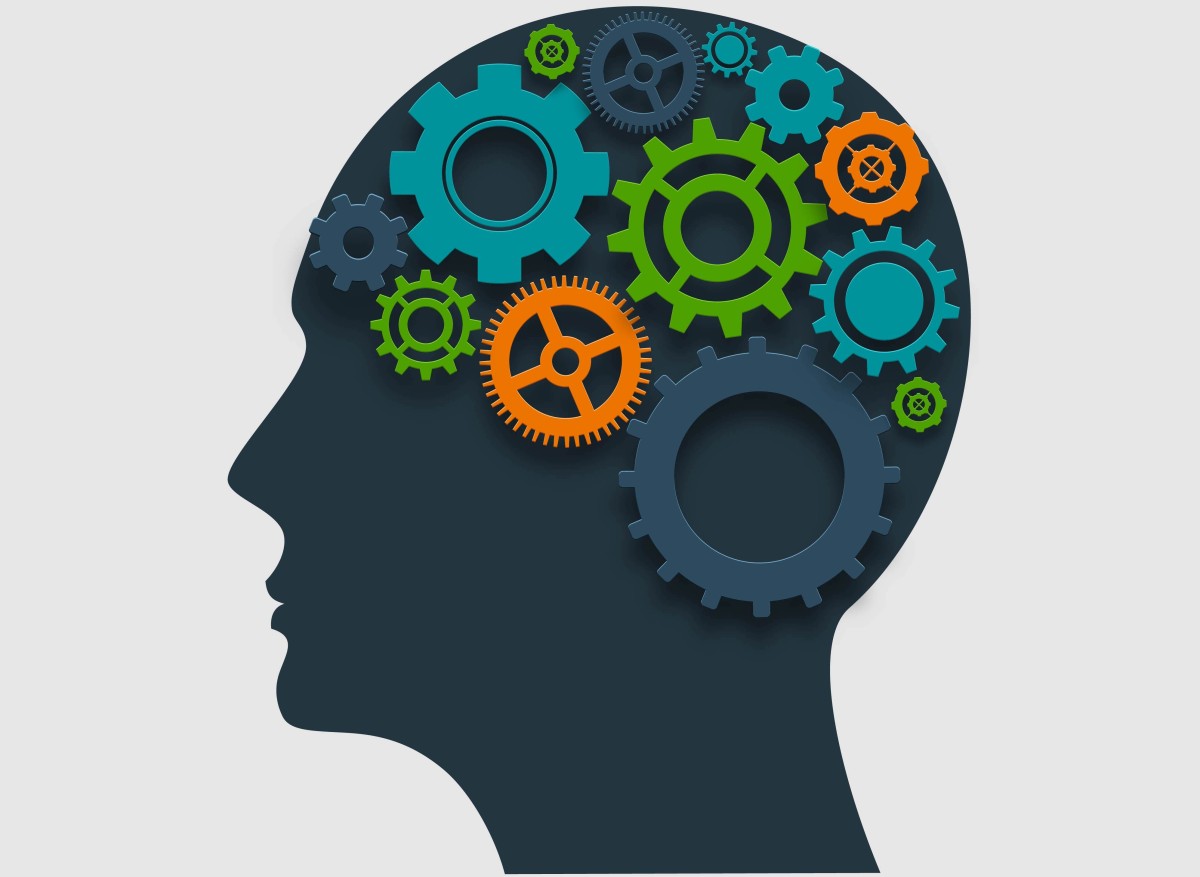