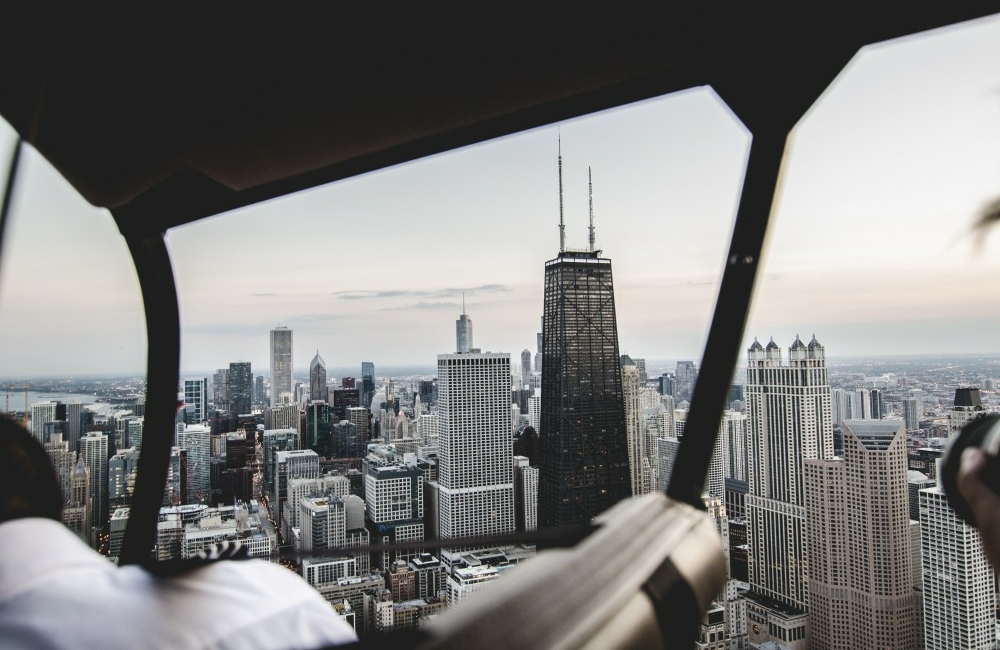 Back to the future with Urban Air Mobility

For city planners and old-school urbanists, the air could become thin in the future. Air taxis are entering the next phase of mobility. The increasing number of vehicles and prolonged traffic jams are already a problem today in daily traffic. An innovative approach is required. Urban Air Mobility could thus be a way of reducing the traffic load on city streets.

According to Deloitte, the Advanced Air Mobility market will be valued at $ 115 billion with 280.000 employees by 2038. Frost & Sullivan predicts annual growth of around 46% between 2022 and 2040. Discussions about the flying electric taxis, however, present performance, range and passenger volume as the greatest challenges. Pure electric mobility is not enough for the so-called whiz kid (eVOLT) in terms of sustainability either. But the inventors are still at the beginning of the journey. Studies assure that air taxis could be part of our cityscape from 2025 onwards.

The German start-up founded in 2015 now has 650 employees. This company deliberately does not position itself as an air taxi, but as a long-haul airline and thus as a competitor for the ICE or the Autobahn. The electric aircraft will be equipped with 36 motors and cover distances of up to 300km at 300km/h. The Scottish Baillie Gifford is also among the investors, who also invested early in the successful models of Tesla, Amazon, Spotify and Airbnb. So far, the young founder has raised $ 375 million.

Just recently, the former Airbus boss, Tom Enders, was announced as a member of the board of directors and thus joins the new Chief Technology Officer & Head of Design, Alastair McIntosh, who had previously worked for Rolls Royce for many years. The press release confirmed the model also as a 7-seater. The launch date is set to be 2024. 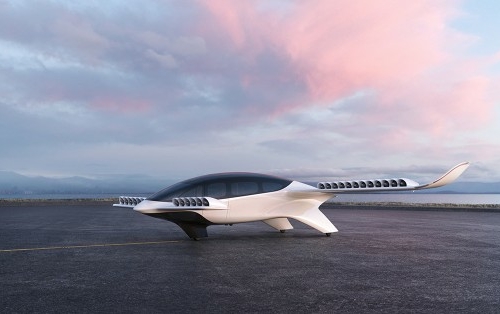 The Volocopter 2X with its built-in parachute, also developed in Germany and sponsored by Intel, is cool and cheeky. A total of 18 battery-operated rotors can be controlled with a single joystick. The Volocopter 2X can carry two passengers and has a flight time of 30 minutes. The Volocopter has a range of 30 km at a speed of 100 km/h between the charging centers.

The Volocopter already had its first high-profile flight in Singapore in 2019 and during this year's Paris Air Forum, the performances of the Volocopter and VoloCity models were demonstrated again in a live demo. Florian Reuter, CEO of Volocopter, once again confirmed the goal of going live with the electric air taxi by 2024. 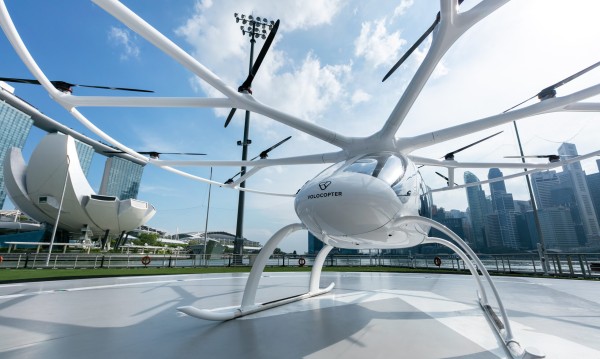 After years of working on a private jet, Joby Aviation recently received a massive cash injection from Toyota and Intel. These provided a total of 100 million US dollars for the development of an electric air taxi. In December 2020, Joby also announced the acquisition of Uber Elevate, the ridesharing giant's air taxi unit.

Joby's VTOL plane has a range of 250 miles and a top speed of 200 miles per hour. A total of six electric motors drive the flying machine. The Air Taxi can accommodate up to five people. Here, too, the goal is to reach commercialization by 2024 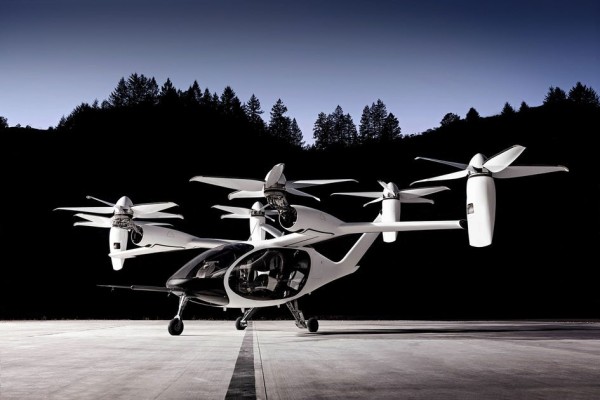 With its retractable wings and wheels, the Terrafugia Transition is a hybrid model that can be used on the ground as well as in the air. The flying car is also characterized by its hybrid four-cylinder electric motor, which allows it to fly 100 miles per hour at altitudes of up to 9,000 feet, with a range of 400 miles.
The originally not exactly unambitious list price of $ 280,000 is now abandoned.

The Terrafugia now adorns the portfolio of the Chinese company Geely, on par with Volvo, Lotus and Polestar, Smart and Daimler. It is already integrated in the automotive market, which means a considerable advantage over the rest of the Urban Air Mobility projects. 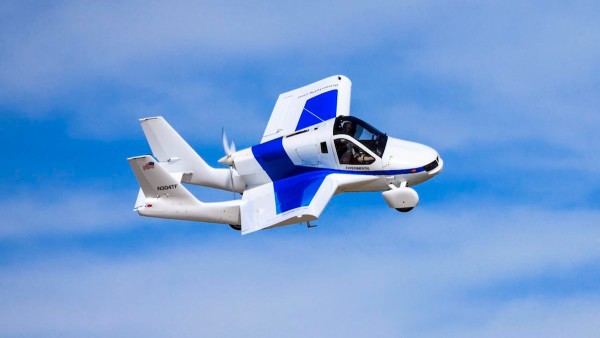 General Motors is the newest automotive manufacturer to throw its hat into the UAM's growing ring. During CES 2021, the automobile manufacturer will present its Cadillac eVTOL. According to General Motors, the air taxi, powered by its 90 kWh electric motor, can travel up to 56 miles per hour.

GM Air Taxi is driving the development forward and with this project is setting new standards in the field of urban air mobility, as the air taxi is an integral part of General Motors' future projects. So it is only a matter of time before we can experience the first air taxi in person. 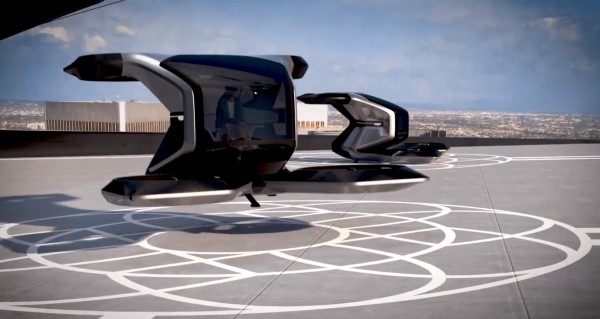 Is Urban Air Mobility the solution?

With a lot of ingenuity and curiosity, Homo Sapiens rose above the laws of nature in the truest sense of the word and gave humans a new form of mobility that would shape the territories of our planet into a world in the 20th century.

The question is whether the new aviation will achieve sustainable improvements and whether urban air mobility will become the solution for the current mobility situation. In 2019, the Gartner Hype Cycle predicted for emerging technologies for autonomously flying vehicles less than two years until the so-called “peak hype”. This is followed by the "disillusionment phase" until the "productivity plateau" is reached in the fourth phase. So there is still a long way to go before the commercialization of futuristic air taxis. It is clear that then as now, visionary scientists are needed whose sense and understanding bring things into the world that were previously science fiction and now actually exist. 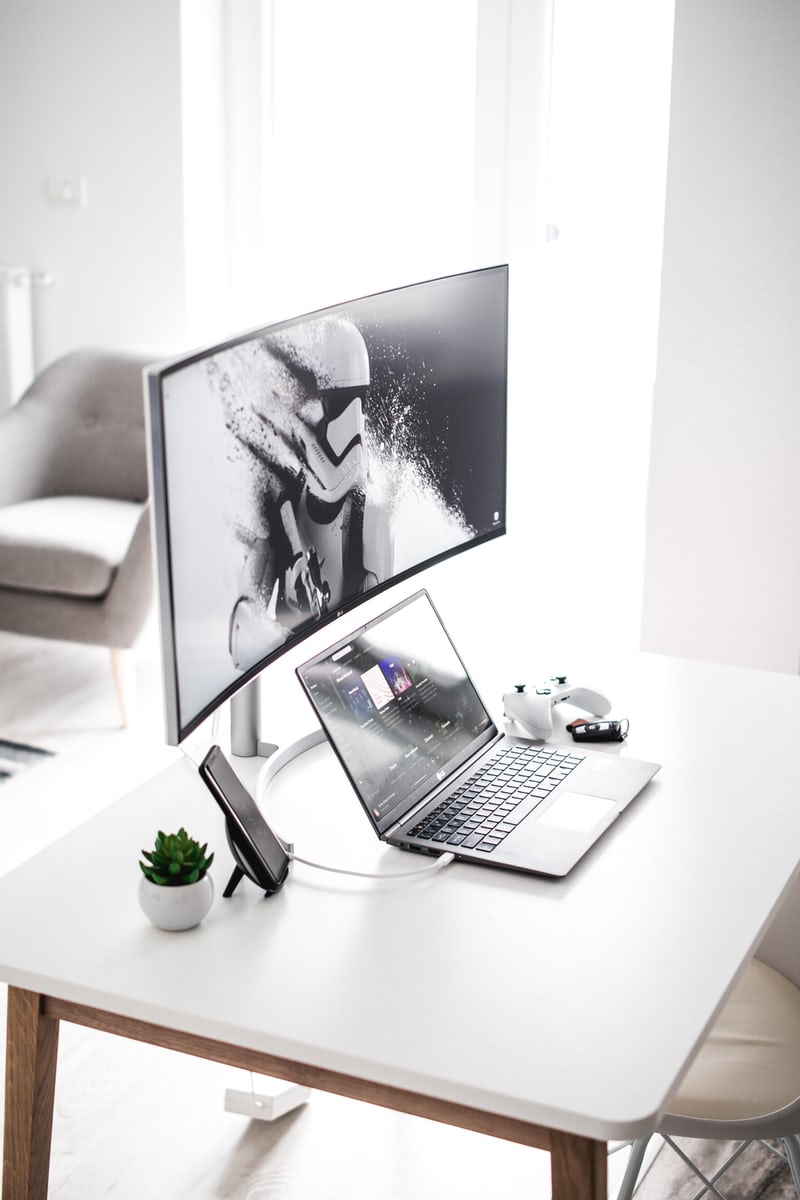 TECHNOLOGY
Digitization and Corona: How Covid-19 accelerates the digital future COVID-19 makes digital networking more important than ever. We show the importance of digitization through ... 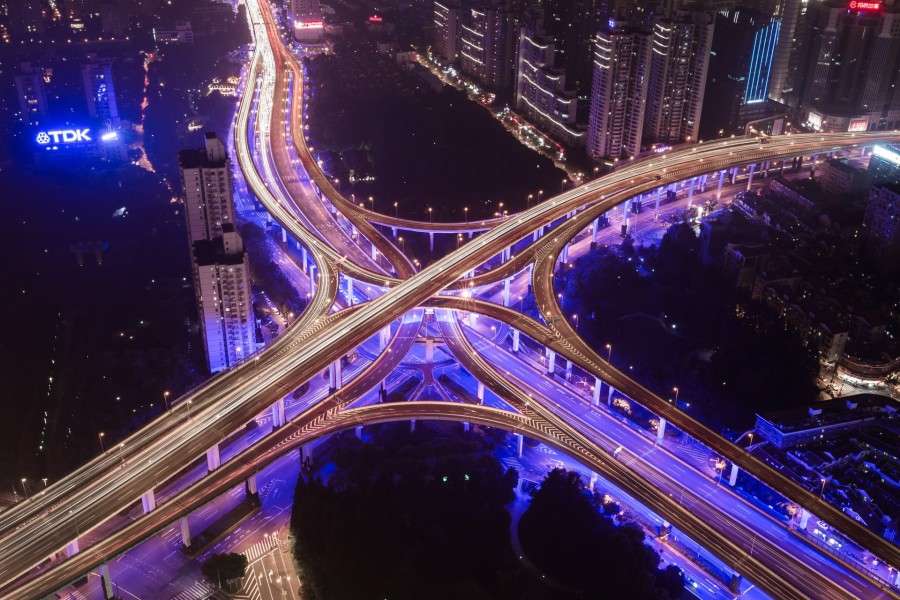 TECHNOLOGY
Circular cities: The future of urban spaces As urbanization increases, so do urban planning challenges - One possible solution... 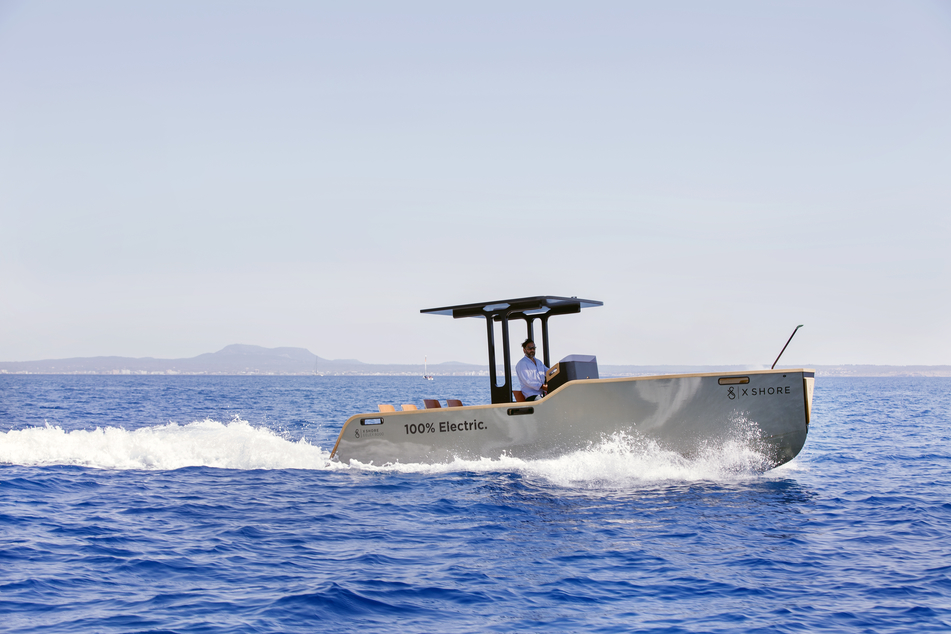 TECHNOLOGY
A Swedish premium yacht is bringing e-mobility to the sea X Shore is the name of the Swedish manufacturer of the 100 percent electrically powered electric yacht. The company ...
We use cookies to give you the best online experience when visiting our websites. By using our website, you agree. More information can be found in our Privacy Policy
OKClose
Privacy & Cookies Policy