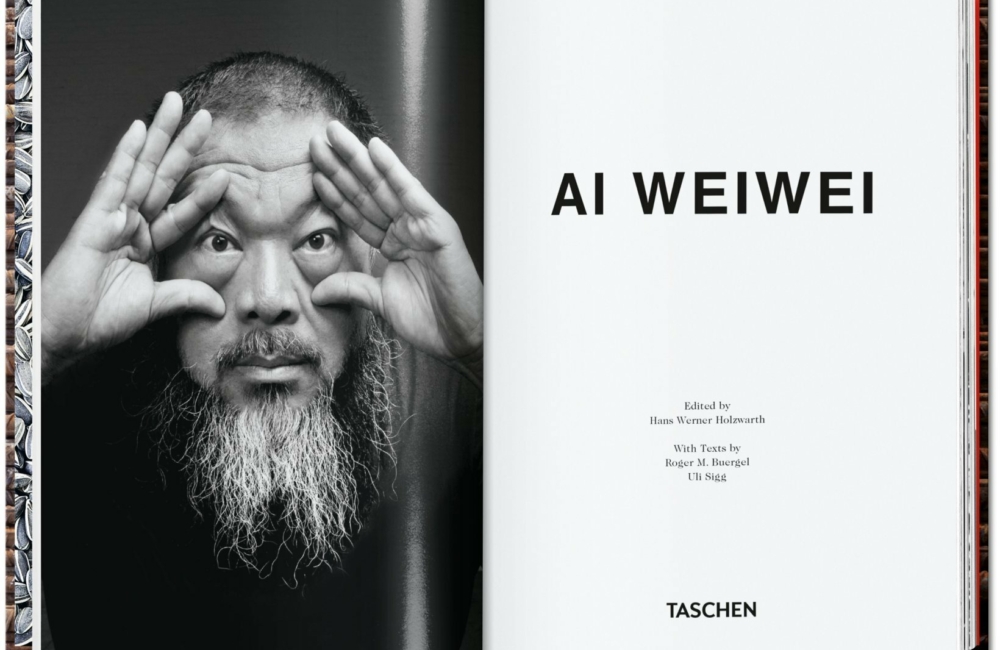 The Chinese artist Ai Weiwei is known worldwide for his daring works of art as well as for his political and socially critical stance. Not only the art, but also his approach to topics such as consumption and cultural heritage or Chinese identity therefore find a place in "Ai Weiwei. 40th Anniversary Edition".

To mark the 40th anniversary of TASCHEN, this top title is being reissued in a special edition - with many impressive images and information about the artist and his works, as well as commentaries by art collector Uli Sigg and curator Roger M. Buergel. 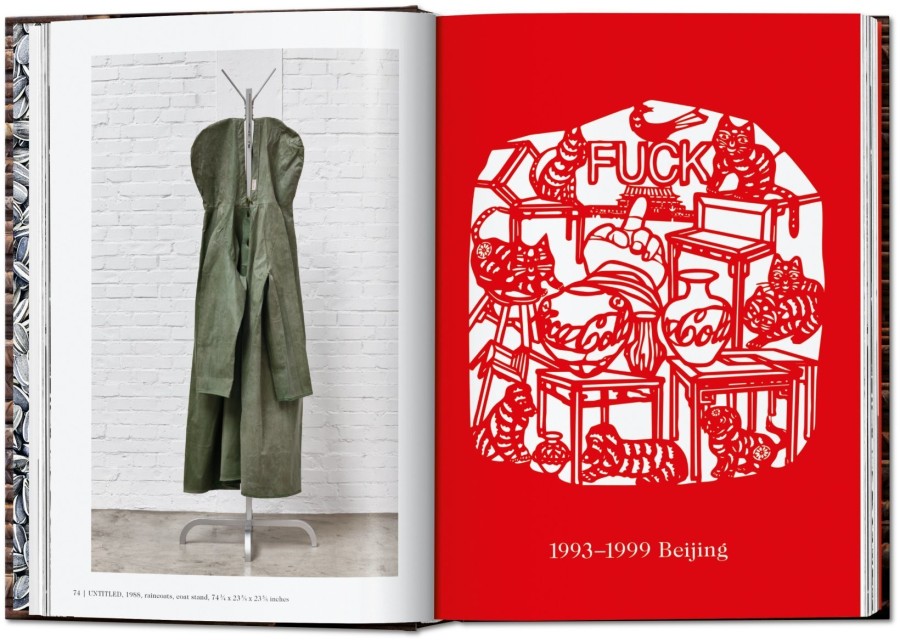 Art should stimulate and shape

The art of the Chinese-born artist is shaped by his past as the child of a writer critical of the regime as well as his family's life in exile, his travels and his own arrest in China in 2011. For despite all the hurdles, Ai Weiwei did not let himself be forbidden his opinion and therefore spreads it in his own way - in the form of art. 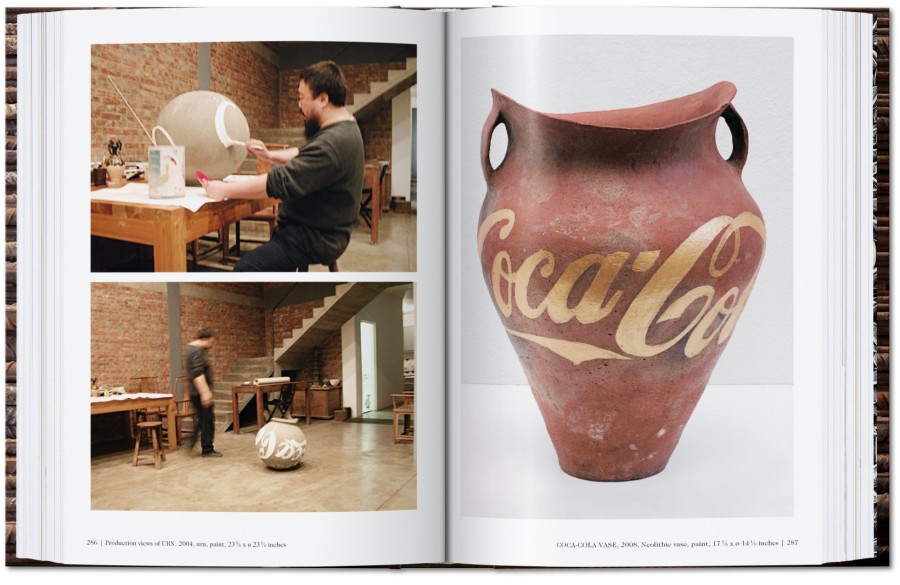 A look at the career

Ai Weiwei uses a variety of media for his art: sculptures, installations and also architecture are part of his repertoire. He also produces documentaries and is active on social media to question society and its values in an artistic way. In more than 500 pages, this book gives readers an insight into the complete works of a man who is one of the most important artists of our time.

The book is sorted chronologically and shows individual works from the respective phases of the artist's work. These are accompanied in writing by commentators and companions of Ai Weiwei such as Uli Sigg and Roger M. Buergel. An impressive mass of visual impressions and background information awaits the reader in the 40th Anniversaty Edition. 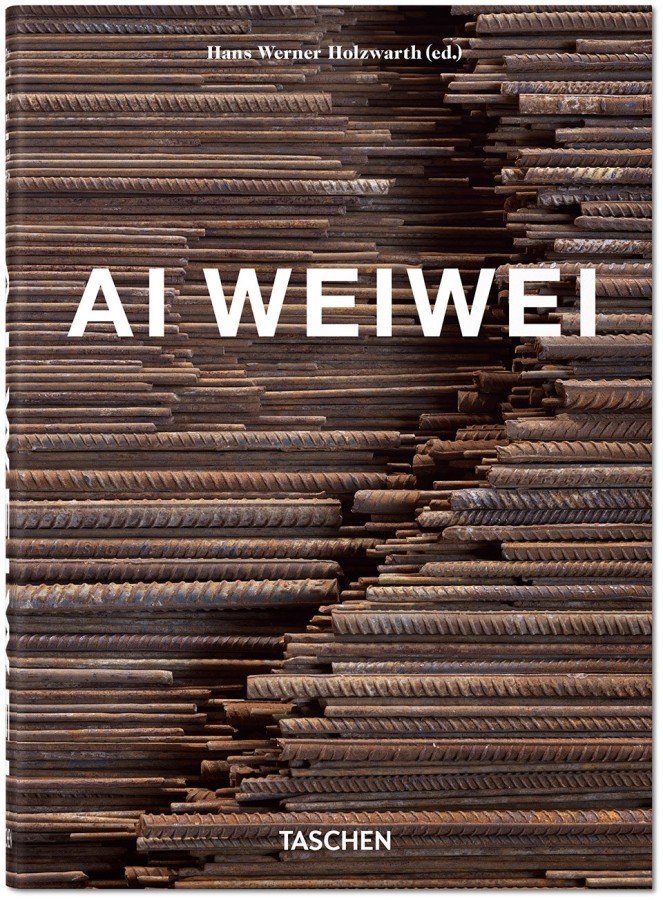 A book about modernity for lovers and laypeople

Ai Weiwei's art is connected with a deeper meaning, but it is also striking. That is why it is possible for laymen to understand and, above all, admire it. Because "Ai Weiwei: 40th Anniversary Edition" is suitable for art lovers and for beginners who would like to learn more about modern art. Step by step, you can see, but also trace and experience the career of the Chinese artist Ai Weiwei through his works.

About the artist:
Ai Weiwei, born in Beijing in 1957, is known for his clear artistic statements on pressing geopolitical issues of our time. He is the recipient of the 2015 Ambassador of Conscience Award from Amnesty International and the 2012 Václav Havel Award for Creative Dissent from the Human Rights Foundation. His documentary film Human Flow premiered in competition at the 74th Venice Film Festival. He currently lives and works in Cambridge as well as Berlin.

About the editor:
Hans Werner Holzwarth is a book designer and editor with numerous publications, especially in the field of contemporary art and photography.

This book was published by TASCHEN VERLAG and is available here. 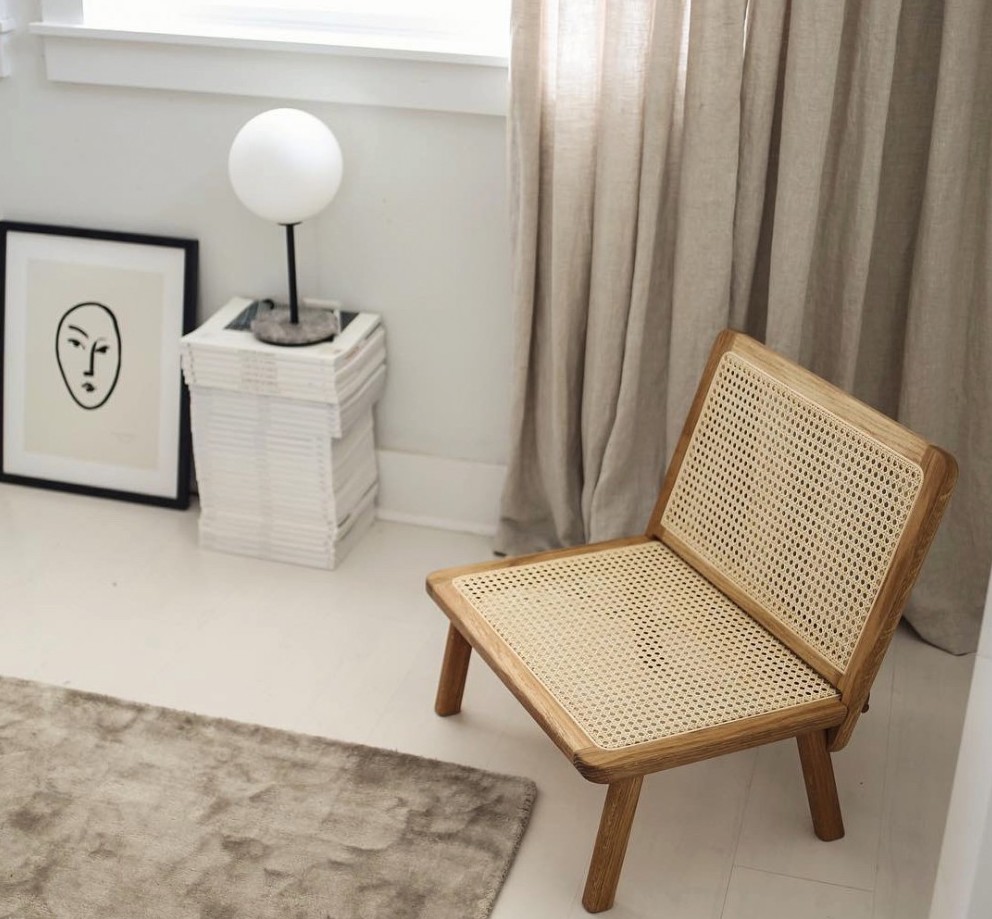 URBAN LIVING
Minimalist Living: The trend at home is that easy What is behind the minimalist living trend? We do away with clichés like strelies live and ... 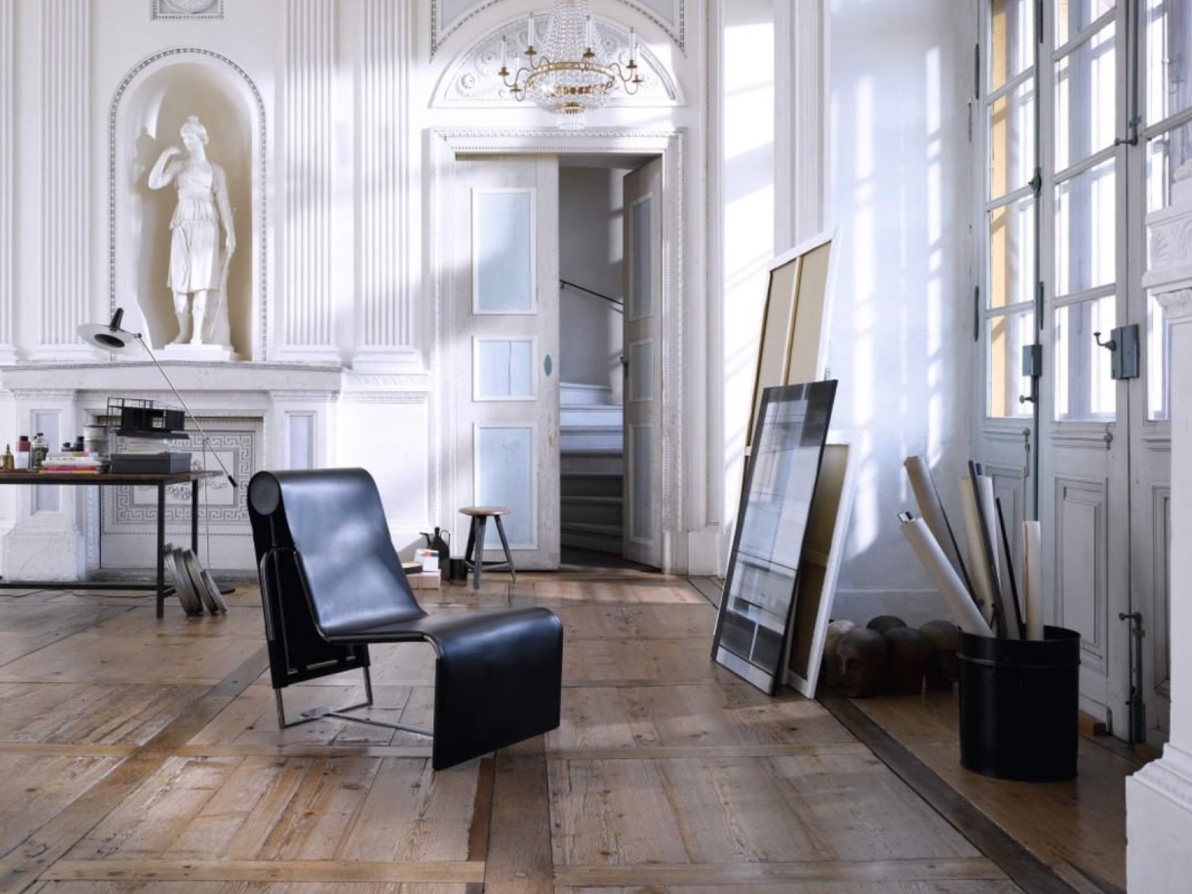 URBAN LIVING
Cocooning 3.0 - When the inside becomes the new outside In the reinforced home office, borders between private and public are blurring. The learned separation of living spaces ... 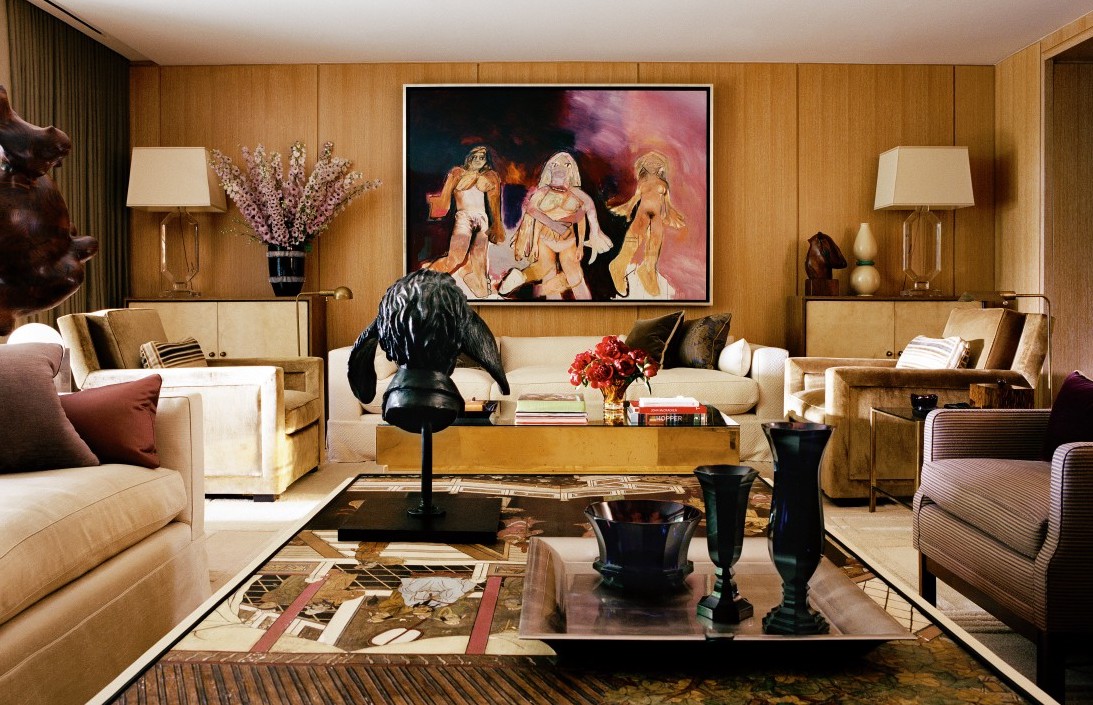 URBAN LIVING
Auction platforms: Antique objects are the luxury of tomorrow The desire for sustainability and exclusivity leads to the boom in auction platforms for antiques. We...
We use cookies to give you the best online experience when visiting our websites. By using our website, you agree. More information can be found in our Privacy Policy
OKClose
Privacy & Cookies Policy