Minimalist Living: The trend at home is that easy

What is the minimalist living trend? We clean up with clichés like strelies living and radical mucking out 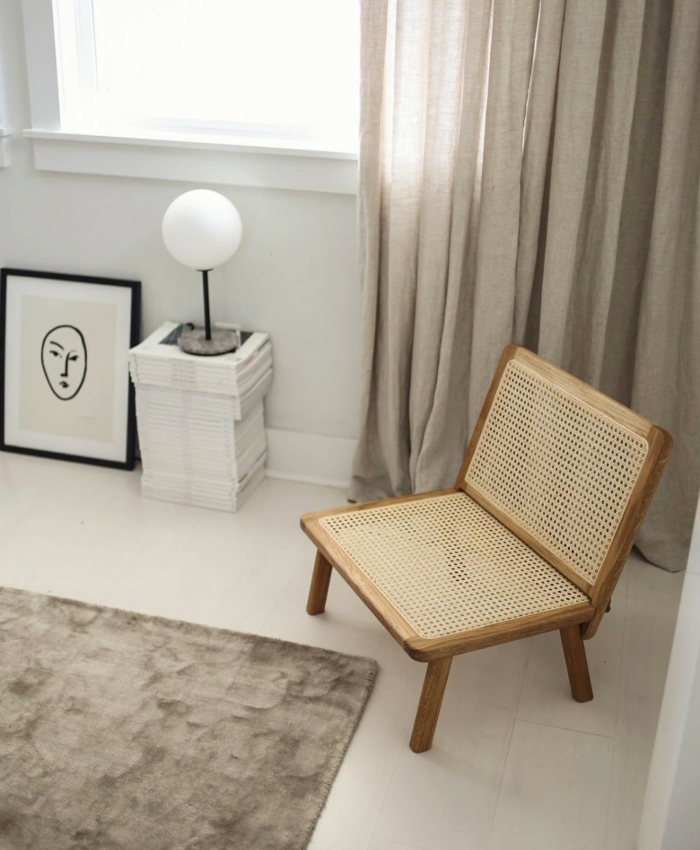 What does minimalist living mean?

The topic of minimalism has long since moved from its unknown niche into the mainstream. Millions of people enjoy living without unnecessary ballast, limiting themselves to the essentials and only calling a few selected possessions their own.

Minimalism is a lifestyle that restricts itself to the essentials by reducing the unnecessary. Minimalism, for example, refers to the wardrobe when there are only a few, high-quality and timeless items of clothing hanging in the closet instead of chasing constantly changing trends.

But minimalism, which relates to the living space, is also becoming increasingly popular. The apartment or house is then only equipped with the things that are really necessary for life. Decoration is used very consciously and purposefully, shapes and colors are also clear and calm.

Those who live minimalistically want to banish material and spiritual ballast and create space for things, people and experiences that are really meaningful. Many minimalists are also adventurous travelers, which is why it is advantageous for them to have only a few items.

Many convinced minimalists report that a completely cleared home gives them mental clarity that promotes mindfulness and gratitude. They are convinced that true happiness has absolutely nothing to do with possessions. Last but not least, a minimalist lifestyle can also save a whole lot of money. Money that can be invested in experiences instead of objects, in gifts to loved ones or in donations to organizations that do good.

What is minimalism not?

To start with, to get rid of a much discussed cliché: Living minimalistically does not mean that the home looks sterile, cold and uncomfortable. Minimalism also has no rigid rules that anyone who is interested in minimalism has to obey. Minimalism only stands for one word: less.

Less clothes, less furniture, fewer frills. There is more time (because tidying up is faster, for example), more money (because you no longer buy unnecessary nonsense) and more joie de vivre (because you don't stick to the old, but create space for the new).

5 tips for a minimalist apartment

Everyone should deal with the topic of minimalism in the way that feels right for them. That means the following tips for a minimalist home shouldn't be blindly followed. They are just for inspiration and are not rules.

Mucking out is the first step towards a minimalist life. Living in a minimalist way first requires dealing with the things that you already own. A lot of furniture and decorative objects simply accumulate over the years, some were taken over from the children's room or were a gift. Do you really need that many sofa cushions? Doesn't it really need two, not three, but four different side tables in the living room?

Tip: Think objectively about which furniture is really necessary to feel comfortable in your own four walls. What is actually being used? You can use the Marie Kondo method use well. 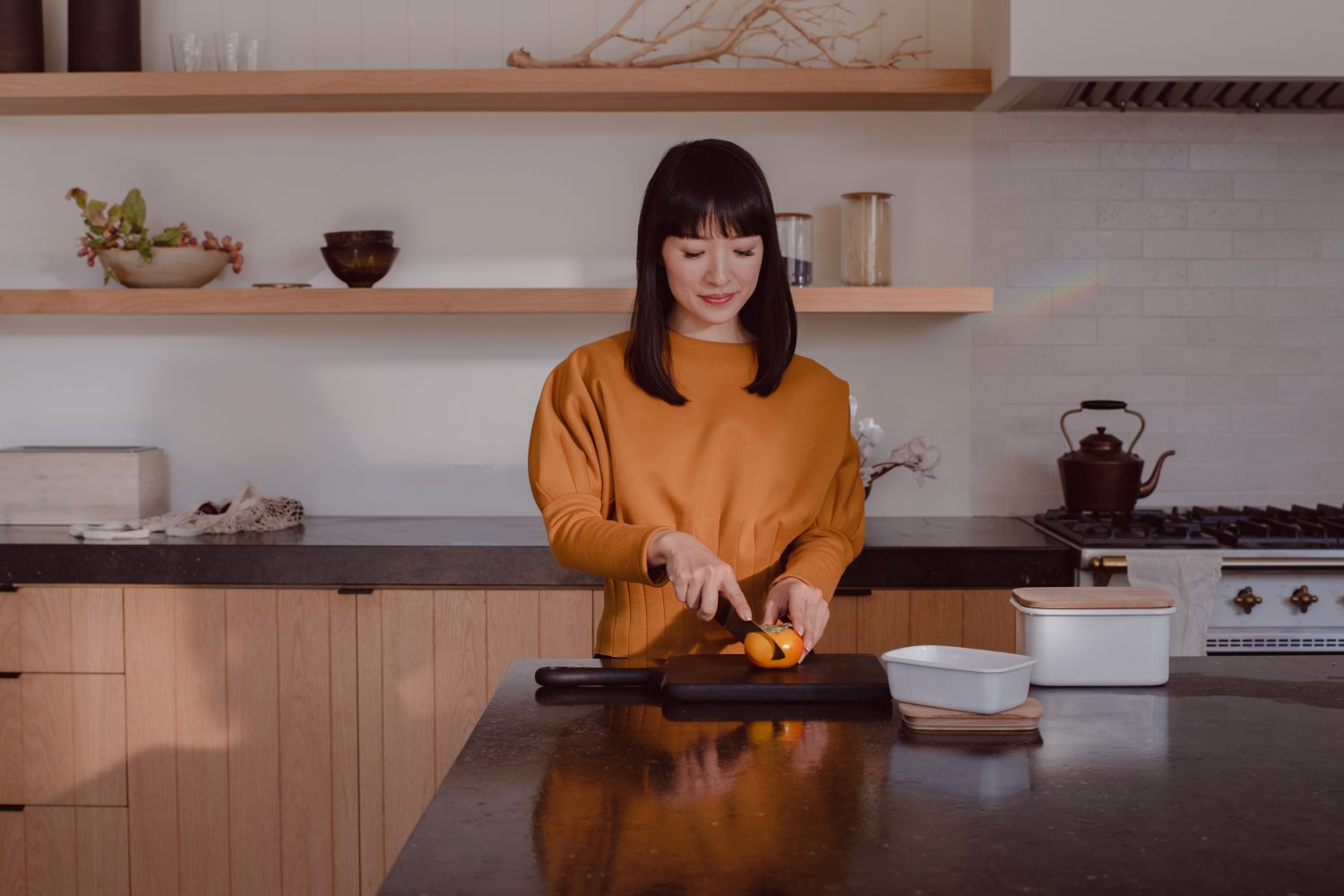 Everything has its place in a minimalist apartment. Small things disappear in drawers and boxes, textiles in cupboards and chests of drawers. Take a desk, for example: for most people, the desk is like a colorful hodgepodge of all sorts of things. This distracts and, in the worst case, blocks creative thoughts. The minimalist, on the other hand, relies on tidy clarity in order to be able to concentrate better.

Tip: Everything has a fixed place. Only selected objects with which special feelings are associated are given a visible place of honor.

Minimalism doesn't mean that everything has to be clinically pure. On the contrary. Consciously placed accents of comfort appear much more comfortable than excessive feelings of comfort.

Clear forms should definitely be preferred to ornate ones. They bring a relaxed calm and enable you to take a deep breath. The result is an unmistakable style that is both tidy and homely.

Tip: Scandinavian furniture design is known for relying on clear forms and breaking them up a little with color and shape accents.

5. Rely on a uniform color palette

Too many different colors and patterns can quickly become chaotic and make a room look restless. It is better to use colors such as white, gray and beige. Colored highlights look good, but they should be well dosed.

Tip: The advantage of a light color palette is that it makes a room appear much larger than it actually is. For example, it is ideal for small apartments if all the furniture and walls are white.

Almost everyone should own a piece of furniture that they would like to part with, but cannot bring themselves to do so. Maybe it's your grandmother's wardrobe, the bedside table you bought with your first own money. Perhaps it is the lamp that one of the partners presented on his birthday, perhaps the carpet that his mother gave when moving in. In situations like this, the point is not to get rid of the furniture in question.

Rather, one should wonder what memories are associated with it. Is it the memory of a loved one, of a great vacation, of a fantastic flat share? In this case, Marie Kondo would say: “This sparks joy”. Instead of clearing out the piece of furniture, it could, for example, be placed in another room or even used for purposes other than intended. For example, an old picture frame can be turned into a gorgeous key rack or an old vase into a pretty planter.

Sometimes there are no positive memories associated with a piece of furniture, but a sense of duty. For example, if you have inherited the piece, if a former roommate left it when you moved or because it was a gift. In this case, it helps to be aware that the relationship with the person who gave you the piece of furniture is not influenced by whether or not the item remains in your own home. This may make it easier to part with.

Conclusion: minimalism is not a dogma

Mucking out, making space for the really important things, everyone can benefit from this. However, that does not mean that you have to part with things you have grown fond of in order to emulate the trendy minimalism style. Rather, minimalism is about becoming aware of the value of objects, perceiving them as meaningful (or not) and sorting out the unused in order to free body and mind from ballast. 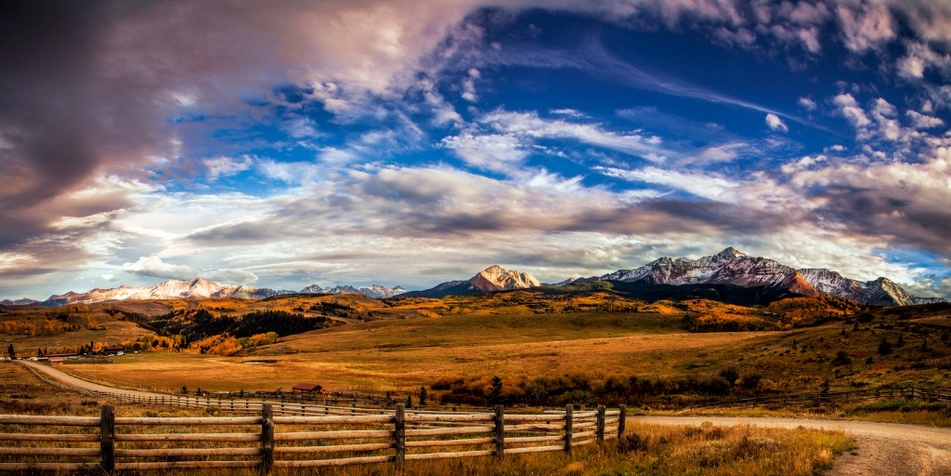 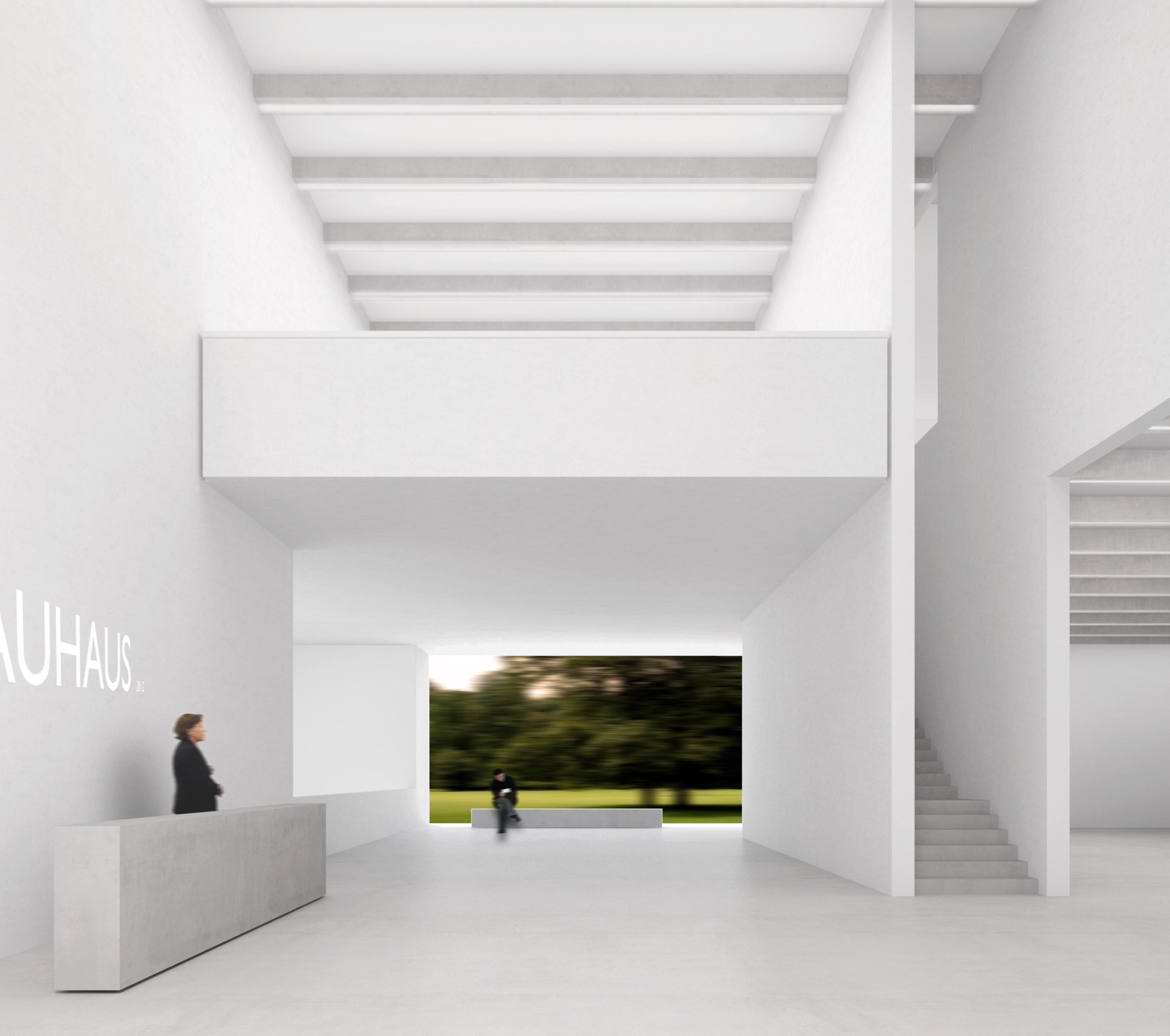 URBAN LIVING
100 years of Bauhaus and the nationwide expedition In the almost 14 years of its existence, the Bauhaus revolutionized creative and artistic thinking. The... 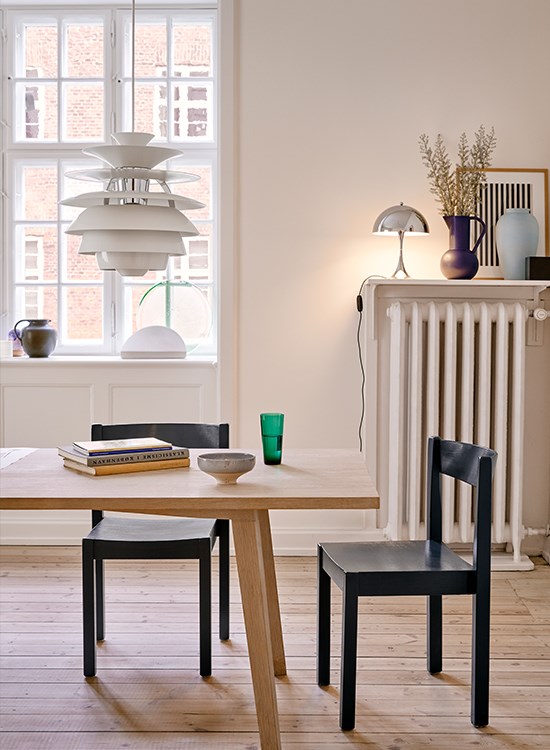 URBAN LIVING
Modern lamps: the right lighting design for your own four walls Modern lamps are the icing on the cake of the interior design. The right lighting concept also increases well-being ...
We use cookies to give you the best online experience when visiting our websites. By using our website, you agree. More information can be found in our Privacy Policy
OKX
Privacy & Cookies Policy
Necessary always active