Surprising food alternatives made from algae - In Food Valley, edible solutions are cooked for a sustainable food industry. 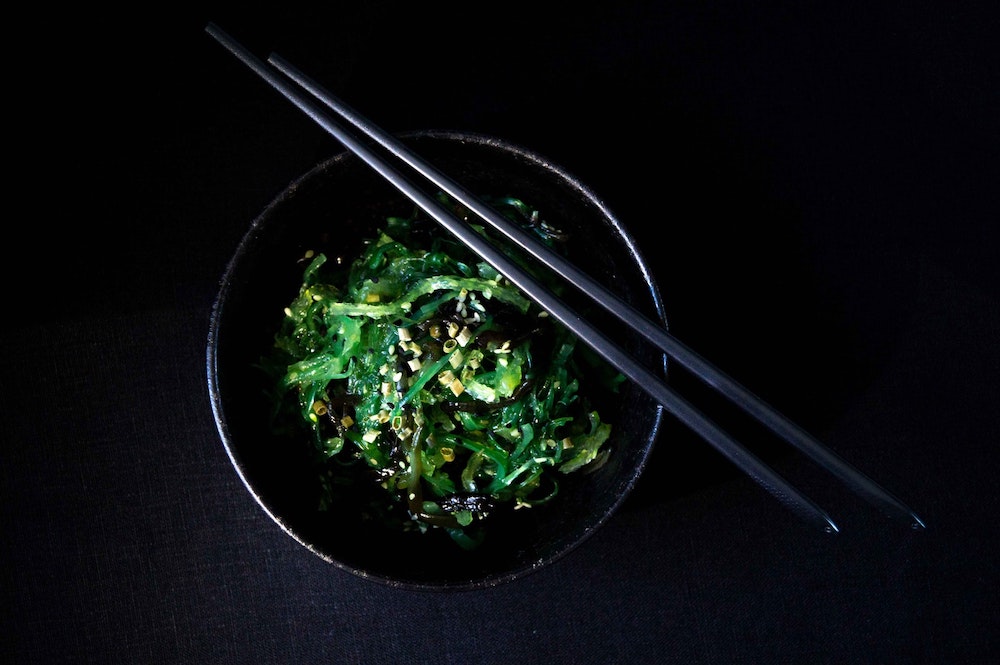 What's in the Futurefood algae?

Algae are on the rise in the food industry and considered as superfoods. They are said to have positive effects on health due to their high content of valuable vital substances and nutrients. In particular, sea plants contain a high iodine content, which can help to lower cholesterol levels. In addition, saturated fatty acids, zinc, iron, antioxidants and calcium make algae optimal health promoters.

Furthermore, algae not only promise benefits for nutrition, but also for the environment. With a steadily growing population and the climate problem, innovative solutions are needed to feed people while leaving as little damage as possible to the earth. So can algae also be a game changer for the agricultural industry? 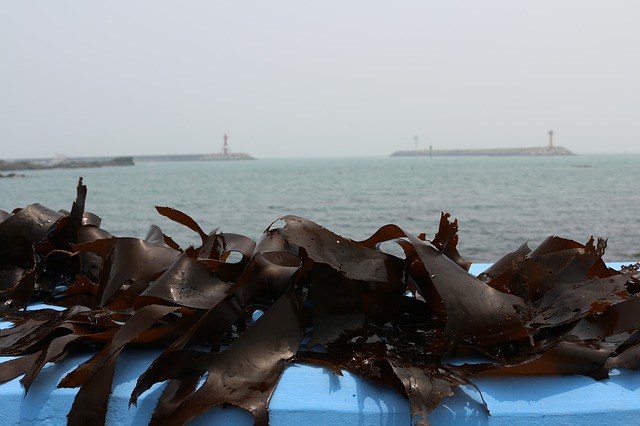 A central platform for innovation in the food industry is provided by Foodvalley in the Netherlands. Since 2004, they and their partners have been promoting a sustainable food system. Their central challenge is to prepare the industry to provide affordable, healthy and sustainable food for about 10 billion people by 2050. Their mission focuses on a long-term transformation, which not only innovative start-ups but also large corporations like Unilever adhere to.

The desired sustainable structural change also opens up new potential for the algae industry. Thus, the start-up Sophie's Bionutrients also moved from Singapore to the Netherlands. The company started with research on algae for seafood alternatives. Since then, they realised the possibilities from the protein-rich microalgae and developed a FOOD TECH company. With the patent-pending technology, they produced the world's first milk alternative from microalgae earlier this year. 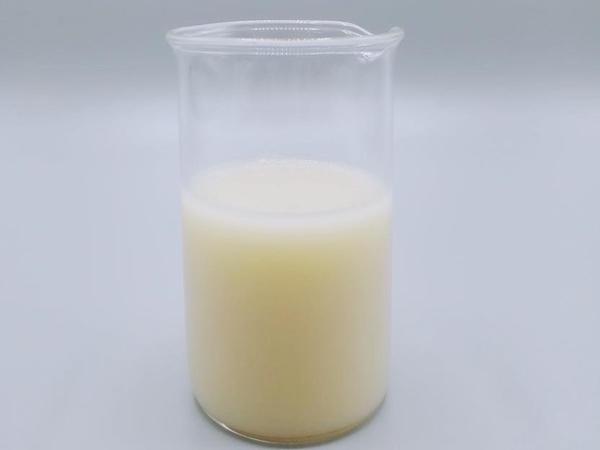 Algae have been around for billions of years and were the first oxygen producers. Algae are also not unknown on the plate. At least in large parts of Asia, such as Japan or China, they have been part of the diet for thousands of years. In the West, the sea plant is gaining more and more popularity - in powder form as a dietary supplement or as a trendy delicacy.

This allows the marine plant to be divided into two groups: Macroalgae and microalgae. Macroalgae belong to the traditional foods, while microalgae have only been known for a few years, but are now considered a superfood. There are significantly more microalgae than macroalgae species. These are mostly processed as capsules, powders, tablets or flakes and are used as additives or supplements for food and nutrition. The best-known microalgae are chlorella and spirulina, which are often used because of their high protein content.

The University of Hohenheim, which is No. 1 in Agricultural Research & Food Sciences in Germany, is currently researching carbohydrate extraction from macroalgae and seaweed. The EU funded project Biocarb-4 food investigates the potential of marine plants as a natural alternative raw material, as they do not compete with food production. That is why marine resources are important for sustainable solutions. 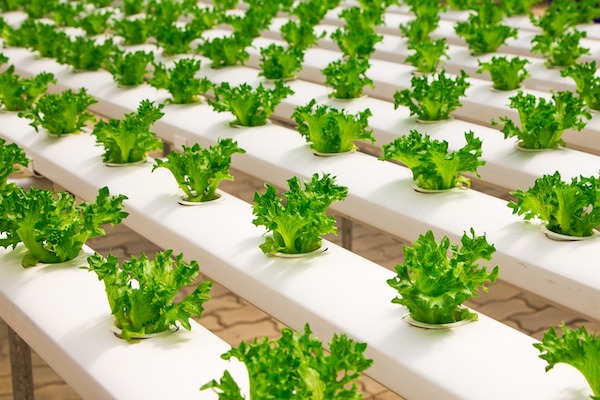 Green food for the environment and industrial change?

Due to their rapid growth during cultivation, experts see great opportunities for algae to counter the population and climate problem. On the one hand, the cultivation of algae does not compete with other arable land. This means that other essential resources do not have to give way, which also makes experimenting with algae much more attractive. On the other hand, cultivation can largely do without pesticides and plant protection products. However, technological development and research into production possibilities are still in the early stages. For this reason, no clear results can yet be reported on the future viability of algae for climate protection and world nutrition.

However, the current trend for food alternatives and food start-ups shows a clear interest and economic potential. In 2020, there was already a turnover of around 7 billion dollars from the algae industry. In particular, the rapidly growing market for vegetarian and vegan alternatives is driving the industry to exploit the potential of algae. For example, macroalgae are already an important raw material for the production of fish substitute products.

Microalgae usually play a minor role as a food supplement, even though they are considered a secret ingredient for healthy food. In order to use the small marine plants as an alternative source of protein similar to soy or peas, larger investments are necessary. As a result, microalgae products tend to be highly priced. Nevertheless, the industrial cultivation of microalgae would in principle be less costly. Innovations therefore need time to be ready for the mass market. A look at current start-ups, cultivation methods as well as technological developments gives hope, such as the product innovation spirulina blue. A natural dye that can already be purchased cheaply and is frequently used. 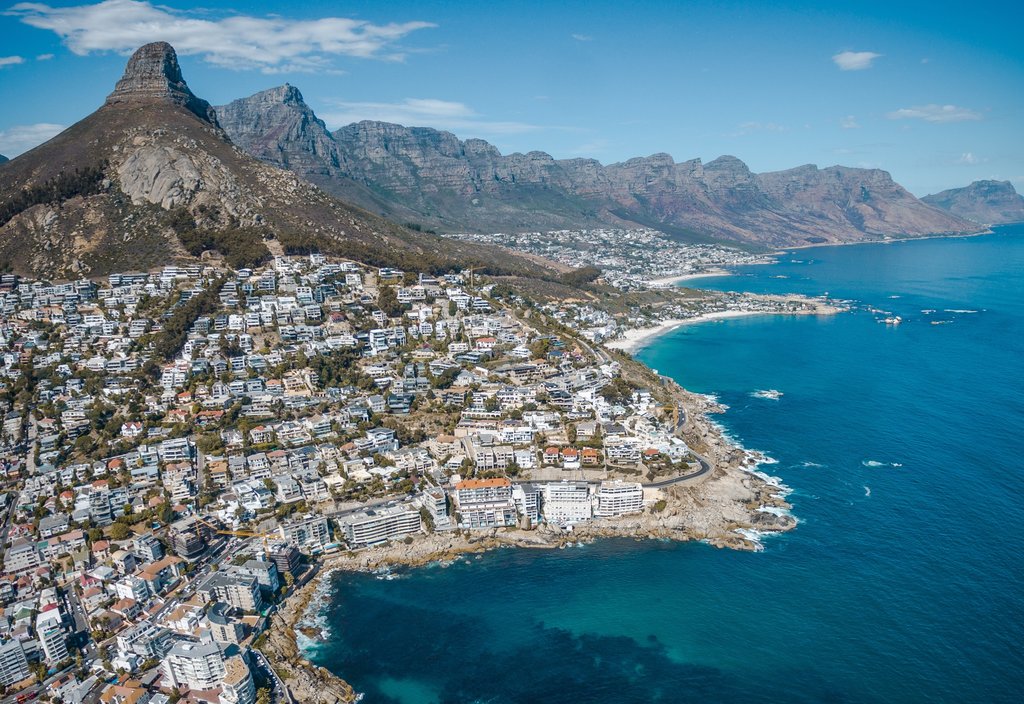 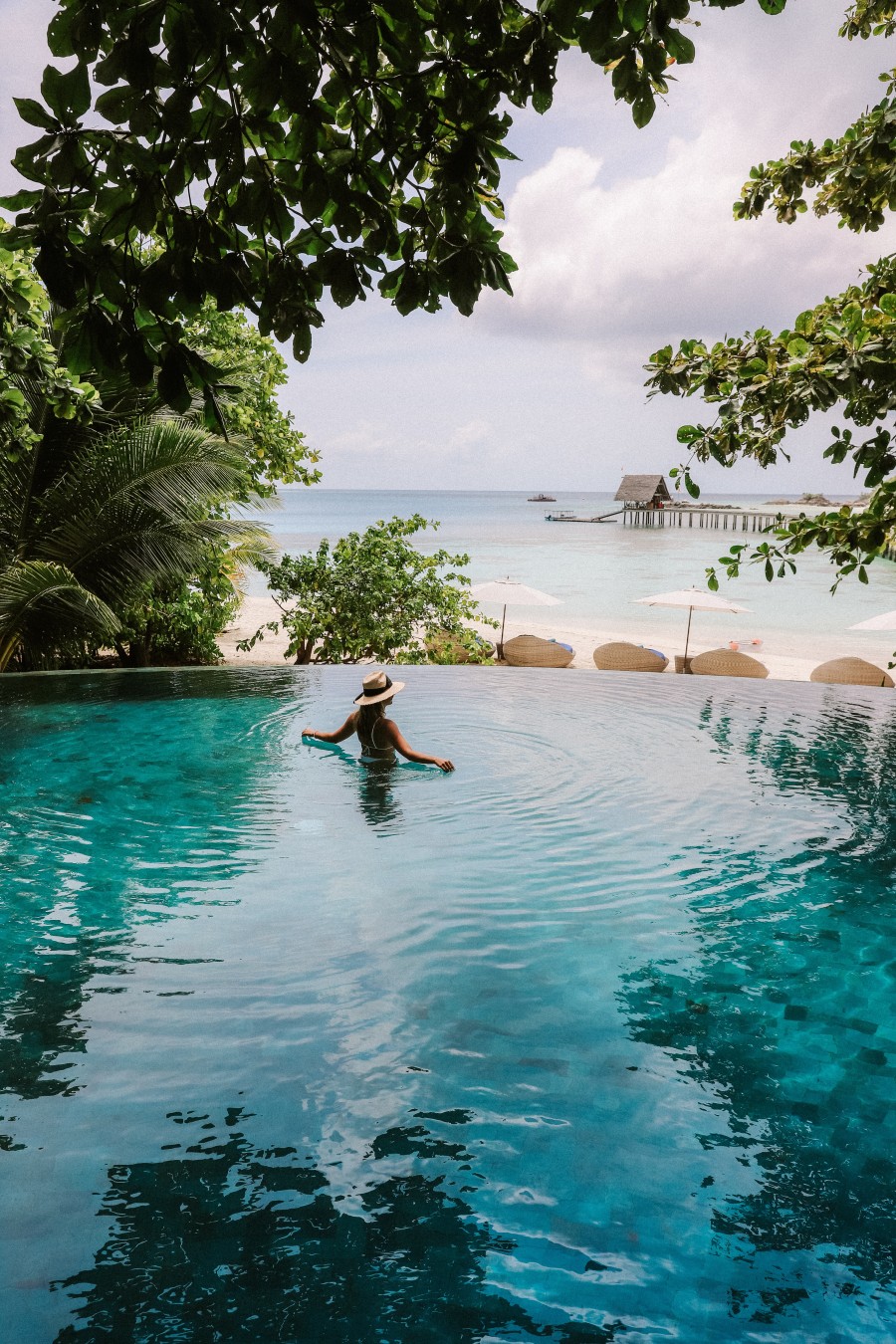 FOOD & TRAVEL
Gentle tourism - Here's everything you need to know about sustainable travel international Gentle tourism distances itself from mass tourism and appeals to the personal responsibility of travelers .... 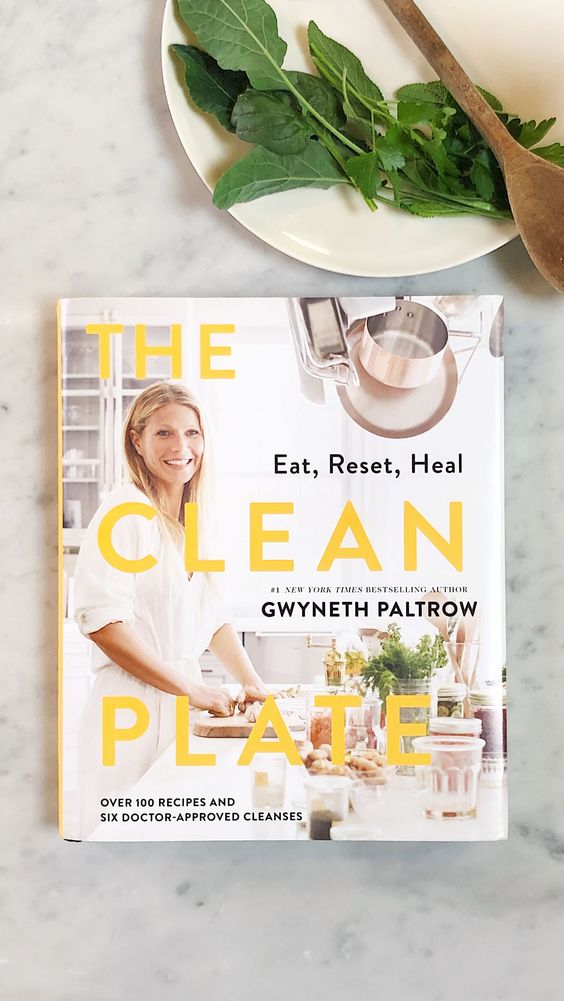