Refraining from consumption instead of a buying frenzy. More and more consumers and well-known players are calling for the Black Friday Boycott. We show what it's all about 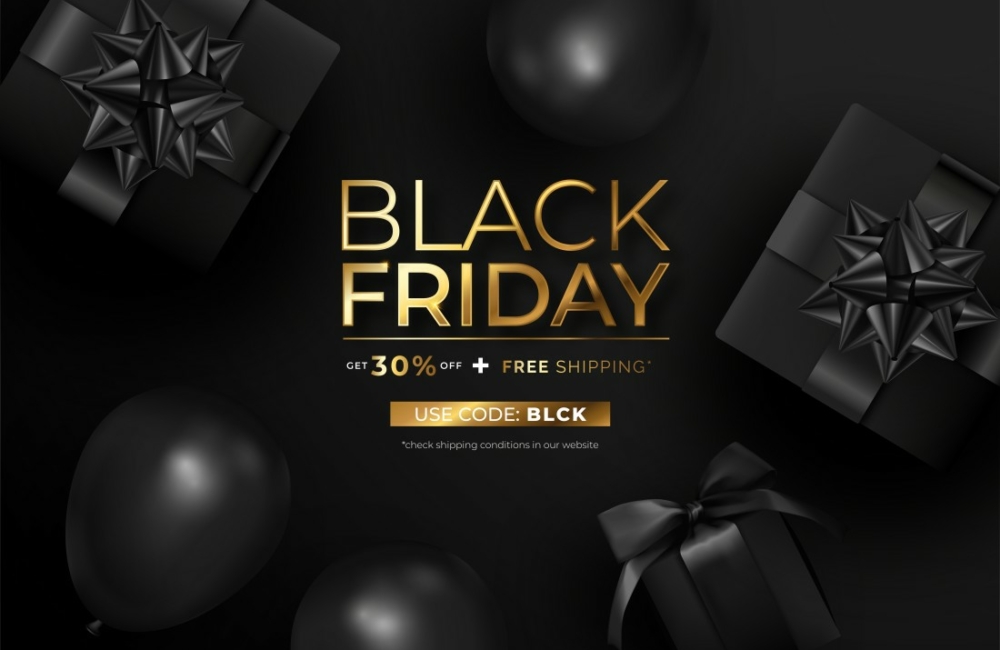 On November 27, 2020 it will be that time again: Black Friday will take place. The buying event is perhaps the most important day of the year for bargain hunters. The goal: the first Christmas gifts to get hold of as cheaply as possible. Hundreds of thousands of items from Electronics until Fashion are offered at reduced prices, discounts beckon everywhere.

However, not all that glitters is gold. The protests against Black Friday consumerism are getting louder. Some even speak of a Black Friday boycott. What this is all about and why so many go on strike less consumption call, we'll cover in this article.

What is Black Friday?

In the United States, Black Friday is celebrated on the Friday after Thanksgiving, or Thanksgiving. Thanksgiving always falls on the fourth Thursday in November. The following Friday is the starting signal for shopping for Christmas gifts.

"Black Friday" is no longer limited to the United States. In Germany, too, more and more retailers, especially internet retailers such as Amazon, are advertising with discounts and promotional goods. 71 percent of German consumers have one PwC survey to shop on Black Friday or the following Cyber ​​Monday.

They want to spend an average of 254 euros. Electronic devices, clothing, shoes and accessories as well as household goods are particularly popular. However, things are not quite as chaotic in this country as in the USA: every year, videos are circulating that show American bargain hunters storming department stores.

3 reasons why Black Friday is problematic?

It is a “holiday” made up by retailers. It serves unrestrained consumption and is therefore extremely successful: Many retailers make the largest sales of the year. The consumption craze assumes absurd proportions:

1. We buy things we don't need

Many people buy things that they actually don't need: Overconsumption not only harms their own wallet, but also the environment. Because if you buy too many things that you don't actually need, you may dispose of them soon after the purchase. The Black Friday bargain is literally for the bin.

According to the PwC study, 21 percent of Black Friday shoppers even feel stressed and pressured to make purchases. The result: impulse purchases that result in high return rates.

2. Artificial discounts are not real bargains

In addition, the discounts that many retailers advertise with are not really discounts at all. Days or weeks before, for example, some sellers raise prices in order to bring them back to normal on Black Friday. The buyer is lucky to have got hold of a bargain - and has actually paid the same price that he would have paid for the rest of the year.

This fact has even been proven: The ZDF broadcast "WISO“Observed 3.068 products and their prices in a period of two months before Black Friday and four months after. The unsurprising result: the price remained the same for most of the products observed.

3. Competition at the expense of small traders

Last but not least, many retailers see the opportunity to get rid of junk goods and empty their stocks. In addition, the day of consumption increases the gap between small and large retailers: Because smaller retailers cannot keep up with the low prices of the competition, they have lost sales that could drive them into economic bankruptcy in the future.

Black Friday Boycott: that's behind it

The idea behind the Black Friday Boycott is based on the belief that consumption does not make you happy. For a long time, representatives of the non-consumption and Minimalism movement more and more followers. The background: a radical one new definition of luxurythat is not defined by material abundance, but by selected products full of durability and high quality.

Well-known voices for abstaining from consumption

Many companies oppose the shopping frenzy through various campaigns. Some brands like Veja, for example, simply ignore the sale day. Some others start initiatives against Black Friday in social media. Others, on the other hand, call for charity or recycling campaigns, for example mud jeans, Freepeople, Ecoalf, Armedangels and Everlane.

Some companies such as Patagonia openly criticize the consumer craze that Black Friday embodies. In 2011, Patagonia ran the famous “Don't buy this jacket” campaign. “It is time for us as a company to address the issue of consumer behavior. To reduce our ecological footprint, companies need to produce fewer, higher quality things. Customers should think twice before buying, ”said Patagonia in the accompanying statement.

Deciem, the brand behind "The Ordinary", also made a statement in 2019: It closed all its stores and took the company's website offline for the whole day. "Excessive consumption is one of the greatest threats to the planet," said a Deciem Instagram post, "and flash sales often lead to hasty purchasing decisions. We no longer feel that Black Friday is environmentally or consumer-friendly Event is ”.

If even big brands oppose the consumption frenzy on Black Friday - how promising is this buying event? The answer to this question depends entirely on how much people look behind the brands and their values ​​and maintain a conscious lifestyle.

At the moment it looks as if the days of “greed is cool” are finally over. More and more people have recognized that cheap does not mean good and Limited editions goes.

How retailers deal with consumption day in this and the following years will also have an impact on the future of discount battle day. Because if you attract attention with fake bargains every year, you inevitably lose customers. 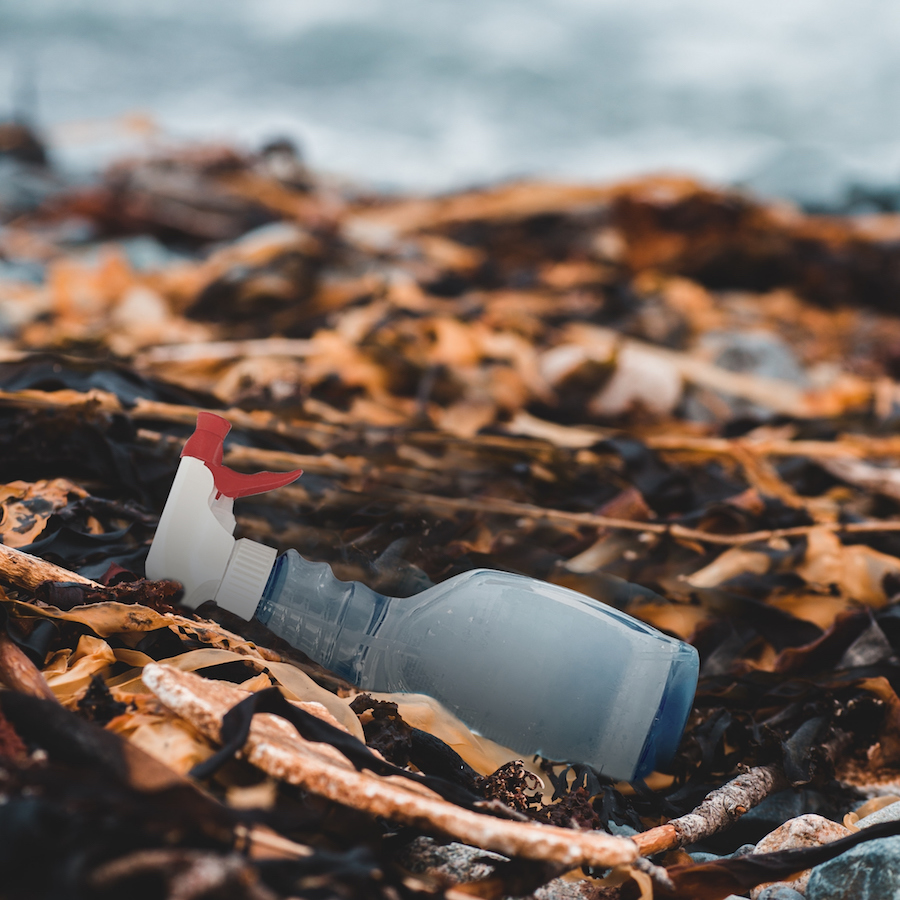 Why plastic is the big problem of our homes The founders of klaeny explain how consumers have the power to change existing economies and ... 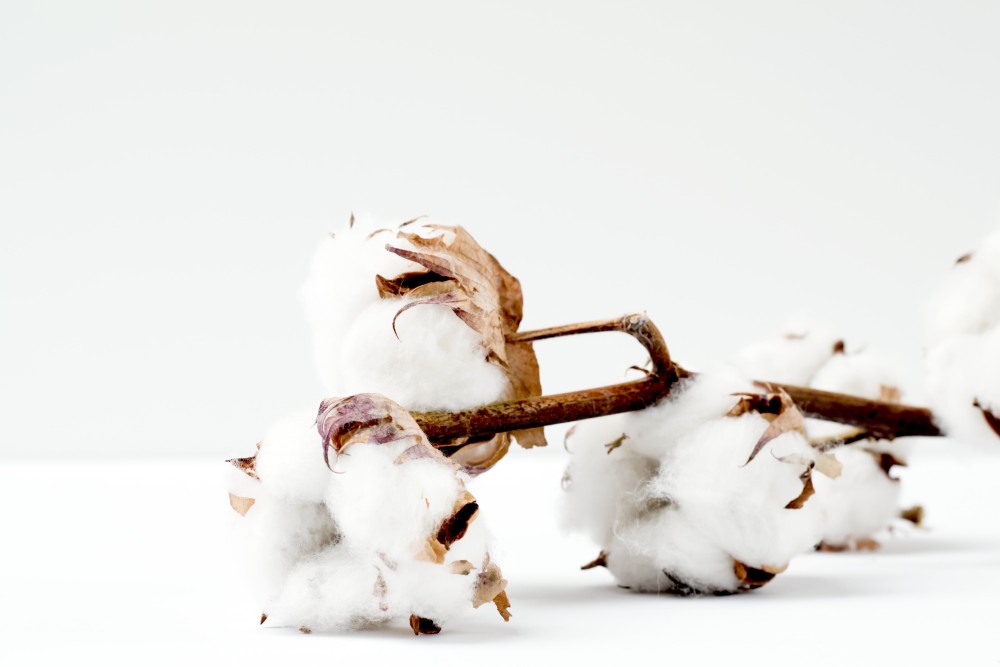 Organic cotton - the most important facts and the most beautiful brands Key facts, tips on care, benefits and brands - we present everything you need to know about sustainable organic ... 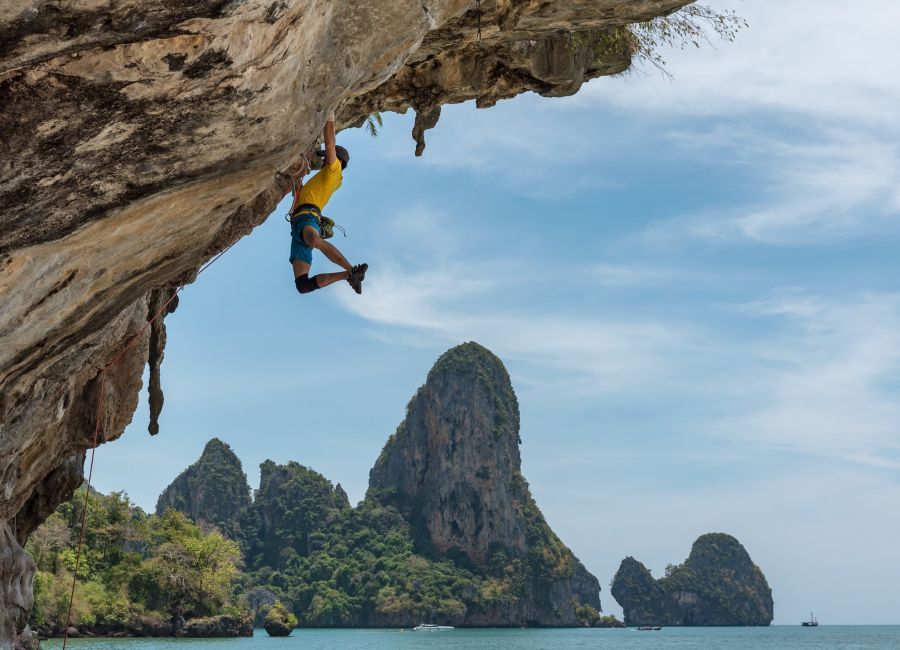